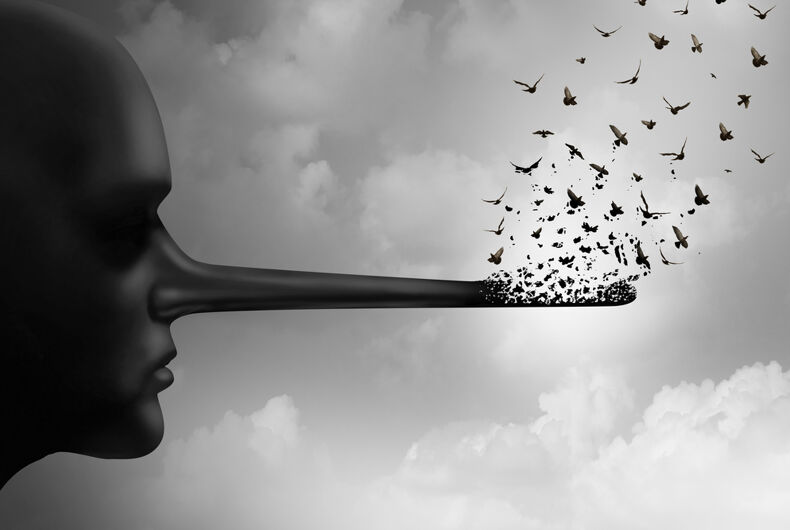 On May 4, Republicans in the U.S. House of Representatives approved (218 to 213) their latest iteration of a bill to repeal and replace (translated as “slash and burn”) the Affordable Care Act (commonly known as “Obamacare”). Republicans touted their bill, called the “American Health Care Act,” as establishing “freedom of choice” to “freedom-loving” individuals while granting “enhanced rights” to states. Taking a victory lap following the vote, Vice President Pence thanked all the “principled lawmakers” for their support in the bill’s passage.

It never fails to amaze how the Snake Oil Sellers Party (a.k.a. Republicans) with their Snake Oil Seller-in-Chief, Donald Trump, hoodwink just enough people by engaging in the cynical deliberate distortion and contradiction in the meaning of words known as “doublespeak” to actually get elected to public office, promote policies, and pass legislation.

In translation from doublespeak to realspeak, “freedom of choice” means that with the bill’s elimination of a public mandate, individuals can choose not to purchase health care insurance, forgo preventative medicine, develop catastrophic ailments, and die in the street is they so choose, or they can go to a hospital emergency room for their primary care while other taxpayers pick up the tab. Freedom!

“Enhanced rights” for states translates to granting states and insurance companies federal waivers to charge people with pre-existing medical conditions much higher rates than other customers, substantially increase prices for older people, and disregard the mandate to cover specified services like pregnancy care.

In addition, this “wonderful” bill for “freedom-loving Americans” will cut Medicaid programs for low-income people, while allowing states to enact work requirements on Medicaid recipients. Oh, and let us not forget that the bill eliminates tax increases on the rich and super-rich as well as on the health industry. Wonderful!

We need only look to Pence’s own principles as he thanked the “principled lawmakers” for their support. Not so very long ago when he was “serving” as governor of Indiana. Pence become an infamously-known political commodity by firing the first salvo in the war known as the “Religious Freedom Restoration” movement. He signed into law an act passed by his state legislature permitting businesses, based on their “deeply-held religious beliefs,” to refuse service to lesbian, gay, bisexual, trans people, and members of all other groups that the owners consider heretical to their beliefs, judgments, and precepts.

Since then, this expanding movement has gained support in state houses across the country as exemplified in Mississippi’s “religious freedom” law patterned after Indiana. And North Carolina passed its HB 2, the Public Facilities Privacy and Security Act (double-doublespeak), which includes a section that prohibits trans people from entering a restroom facility that differs from the sex assigned to them on their birth certificate.

What “principles” are these? When translated into the language of realspeak, the “principle” holding up these “religious freedom” laws becomes clear, for it rests on a foundation of bigotry and discrimination.

Other translations disclose that Reagan’s “trickle-down economics” increased the wealth gap between the very rich and the remainder of the population, and enlarged the rate of people living in poverty since the only thing that trickled down were mere scraps. Donald Trump’s promised “high and beautiful wall” will drain billions of dollars from needed programs since “Mexico will [never] pay for it,” and if built, it will be ineffective in doing what Trump said it will do. Republican-sponsored “right-to-work” laws limit the powers and collective bargaining positions of labor unions, which ultimately disempower workers.

In the final analysis, leaders on the political and theocratic right, with their deployment of terms like “liberty” and “freedom” to advance their agendas perpetrate a vicious self-serving fraud on all of their constituents and congregants, except for the upper 10% in the ever-growing economic divide.

We must, however, all learn the language of doublespeak so we can translate it into realspeak. If the majority of Senators, though, go along with their House Republican colleagues and also pass the bill, and after the Snake-Oil Seller in Chief signs it, as millions of people loose their health care coverage to increasing premiums and deductibles, the doublespeak will become self-evident and reality will take hold.

Julia Roberts stands by transgender teen: ‘I want all students to feel safe’