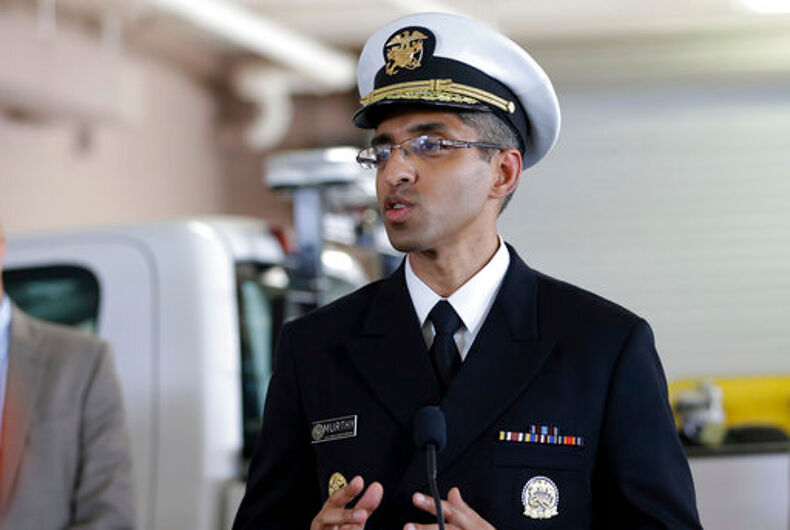 The Trump administration has relieved Dr. Vivek Murthy of his duties as U.S. Surgeon General.

A spokeswoman for the Department of Health and Human Services says Murthy was asked to resign after “assisting in a smooth transition” under President Donald Trump.

Murthy was a holdover from the Obama administration.

Murthy’s deputy, Rear Admiral Sylvia Trent-Adams, is serving as acting surgeon general and leader the U.S. Public Health Service Commissioned Corps until the Senate confirms a replacement. Her previous positions include being a nurse officer in the U.S. Army.

Murthy says on Facebook that he was humbled and honored to serve. He says serving was the “privilege of a lifetime.”