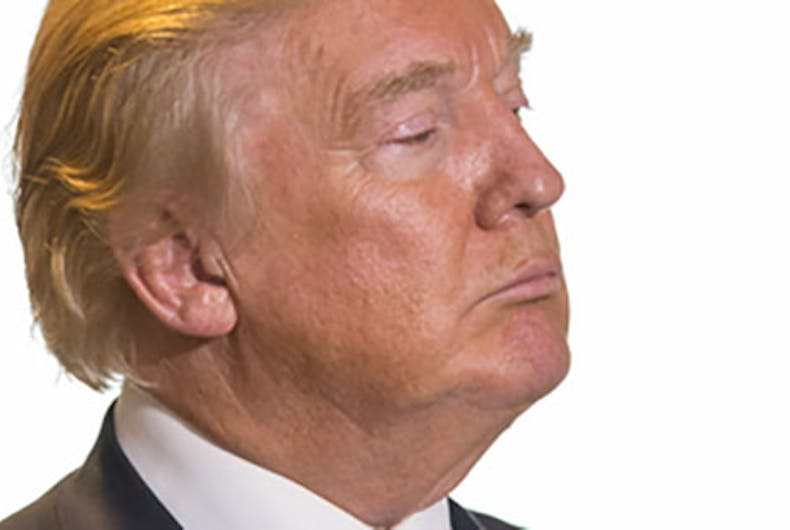 The Trump administration dropped a lawsuit accusing North Carolina of discriminating against LGBT residents on Friday in response to the state’s decision to undo its “bathroom bill.”

The filing represents the first significant movement in a tangle of legal action challenging the state’s nondiscrimination laws since a deal last month to replace the law known as House Bill 2. But advocacy groups, who say the new law continues to discriminate against gay and transgender people, have vowed to continue with a separate federal lawsuit.

North Carolina’s compromise deal last month got rid of the most well-known provision of House Bill 2 that required transgender people to use restrooms corresponding to the sex on their birth certificates in many public buildings. But the new law makes clear that state legislators, not local governments, are in charge of any future bathroom policies.

Tara Borelli, a lawyer for Lambda Legal involved in a separate lawsuit against North Carolina, said that her group’s federal litigation will continue. She said the new law, known as House Bill 142, is essentially a continuation of its predecessor’s discrimination.

She and her colleagues plan to amend their current lawsuit on behalf of transgender residents to encompass the change in law.

“HB142 was unconstitutional the moment it was enacted,” she said Friday.

Several sports organizations that moved events from North Carolina because of HB2, including the NCAA, have said that the new law will allow them to hold championship events in the state again.

Our youngest have it hardest behind bars but why do so many wind up there?