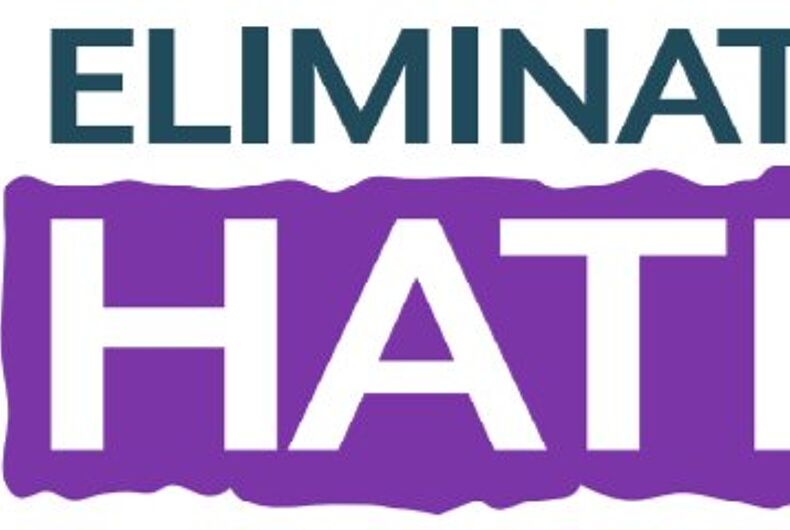 Several LGBTQ advocacy groups have joined forces with the goal of countering the religious right and “family values” organizations that seek to block the establishment and advancement of transgender civil rights.

The coalition is called the Eliminate Hate Campaign, and according to Reuters, it aims to apply pressure to the media to label 50 organizations in the United States as “hate groups,” attributing the labels already assigned to these extremists by the Southern Poverty Law Center.

Media Matters is leading the charge, with the National Center for Transgender Equality, The National LGBTQ Task Force, SoulForce, The Equality Federation, and The Matthew Shepard Foundation also onboard.

“I have seen first hand what can happen as a result of hate and how it feels to have the hate and discrimination that people face dismissed or denied,” said Judy Shepard, president of the foundation and the mother of Matthew Shepard.

The beating death of her gay son in Wyoming in 1998 led to the first federal hate crime act protecting LGBTQ Americans. The 2009 law, officially known as the Matthew Shepard and James Byrd, Jr. Act, expands the 1969 United States federal hate crime law to include crimes motivated by a victim’s actual or perceived gender, sexual orientation, gender identity, or disability.

But when contacted by Reuters, spokespersons for the targeted organizations rejected being designated as “hate groups” and denounced the effort as an attempt to silence them.

Peter Sprigg, spokesman for the Family Research Council, told the news agency gender identity should not be protected from discrimination, and declared transgender advocates as out of step with the majority of Americans.

“We believe that it’s really not possible for a person to change their sex, that biological sex at birth is essentially immutable,” Sprigg said, completely ignoring the reality of trans people’s identities and several scientific studies on gender identity.

Another target is the Alliance Defending Freedom, the Christian legal organization that describes itself as pro-religious freedom. The ADF has launched a nationwide campaign to halt the expansion of transgender rights from school districts to courtrooms.

“ADF doesn’t have time to respond to organizations who do nothing more than call names, create division and incite violence across the country in order to raise money,” spokesman Greg Scott said in a statement.

Thus far, the Eliminate Hate campaign has issued two reports this month, exposing how the media covers hate groups and how public schools nationwide are being targeted by the ADF.