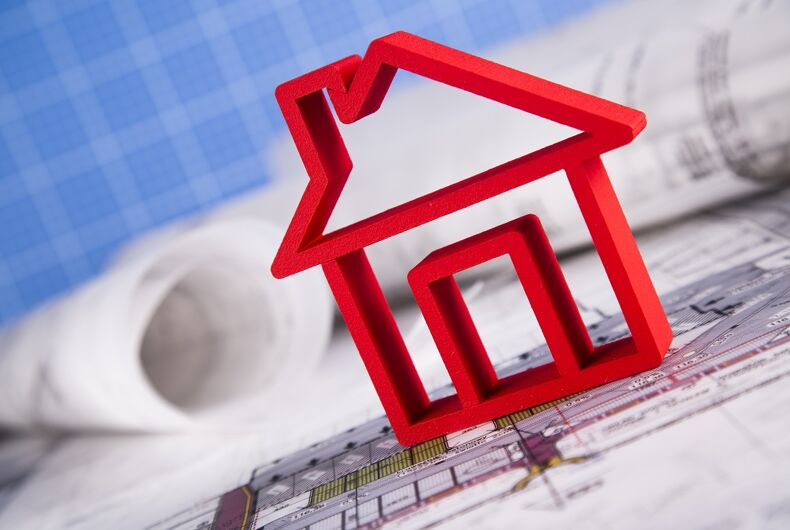 A federal judge in Denver ruled this week that a landlord’s homophobic discrimination against a lesbian couple violated federal law.

Rachel and Tanya Smith are a married couples with two children, 7 and 3. Rachel is transgender.

In 2015, they were looking for a home in a small town in Colorado when they visited two apartments owned by Deepika Avanti. They were rejected by Avanti, who at first blamed the Smiths’ “hyperactive” children.

She later emailed them and specifically said that she was worried about what other tenants would think of their relationship. One email submitted to the court read, “Your unique relationship would become the town focus, in small towns everyone talks and gossips, all of us would be the most popular subject in town, in this way I could not be a low profile.”

The Fair Housing Act, though, does not mention sexual orientation or gender identity in its list of protected classes. The 1968 federal law bans discrimination based on sex, which is what judge Raymond Moore ruled on.

“Such stereotypical norms are no different from other stereotypes associated with women, such as the way she should dress or act (e.g., that a woman should not be overly aggressive, or should not act macho), and are products of sex stereotyping,” Moore wrote in his ruling.

This is the first ruling from a federal judge to find that the federal ban on sex discrimination in housing applies to sexual orientation discrimination.

In a statement, Lambda Legal, which represented the Smiths, said that the rulings send “a strong message: discrimination against LGBT Americans in housing and employment is illegal and will not be tolerated.”

Tanya told the Daily Camera, “It’s exciting and it’s also humbling to be part of something that is bigger than we are. And, to be able to give something back to the LGBT community that has been like a family for us and to ensure that others will have protections now in place.”