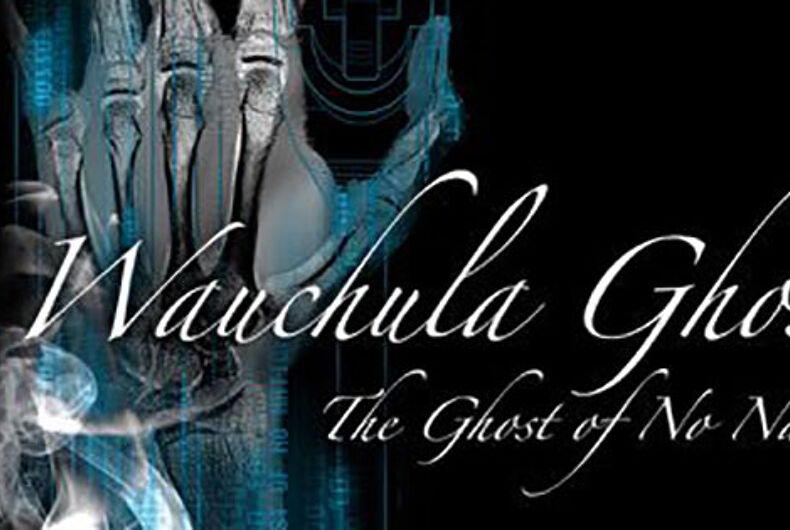 A hacker who started his own online crusade against ISIS last year in the wake of the massacre at Pulse in Orlando, Florida — and as a result, found himself the target of threats — is back in the news without any real reason other than lazy journalism.

“I get beheading images,” the hacker told CNN at the time. “Death threats. ‘We’re going to kill you’ and that’s good because if they are focusing on me they are not doing anything else.

Sometimes you have to stand up and make a change for the good.

The Sun, a British tabloid, reported on these threats Monday, but as @WauchlaGhost tweeted, they’re a little late to the party.

Morning World. Just FYI, the Sun article was based on a CNN article from last year. And Yes, I still have my head #FuckISIS #GhostOfNoNation

After seeing the same old report duplicated on PinkNews, LGBTQ Nation reached out to him via Twitter to find out what’s changed in the last year, if anything.

No nothing has changed. This is from the CNN story last year…Blame @TheSun for not researching.

And he said, while he is supportive of the community, he is an ally and not LGBTQ.

No, but they do have my support as always.