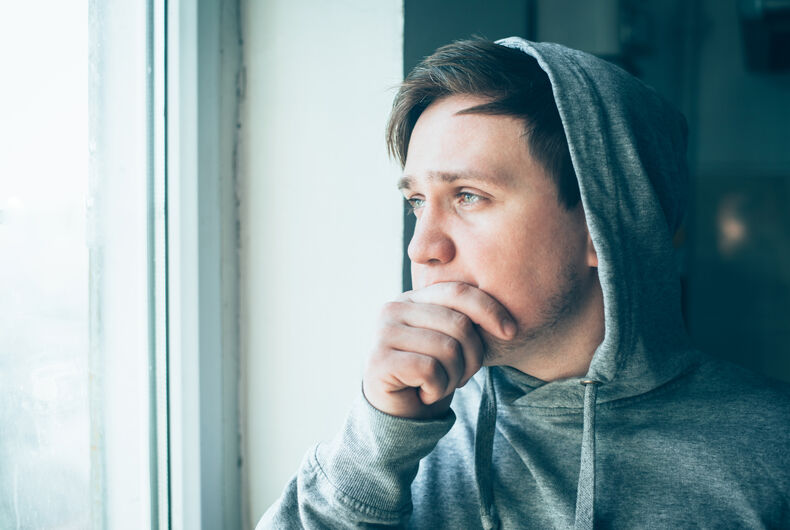 It's hard out there for a straight kid.Photo: Shutterstock

The Virginia Supreme Court has dealt a blow to a bid to overturn protections for gay and transgender students at a northern Virginia school district.

Andrea Lafferty, president of the Traditional Values Coalition, and a student filed a lawsuit after the Fairfax County School Board voted to add “sexual orientation” and “gender identity” to its non-discrimination policy. They argued that the policy is unlawful because such protections aren’t included in state law.

The state Supreme Court on Thursday upheld a lower court ruling dismissing the lawsuit. The Supreme Court said Lafferty and the student lacked standing to bring the challenge.

The justices wrote that the student’s “general distress” over the non-discrimination policy isn’t enough to allow him to bring a lawsuit against the school.