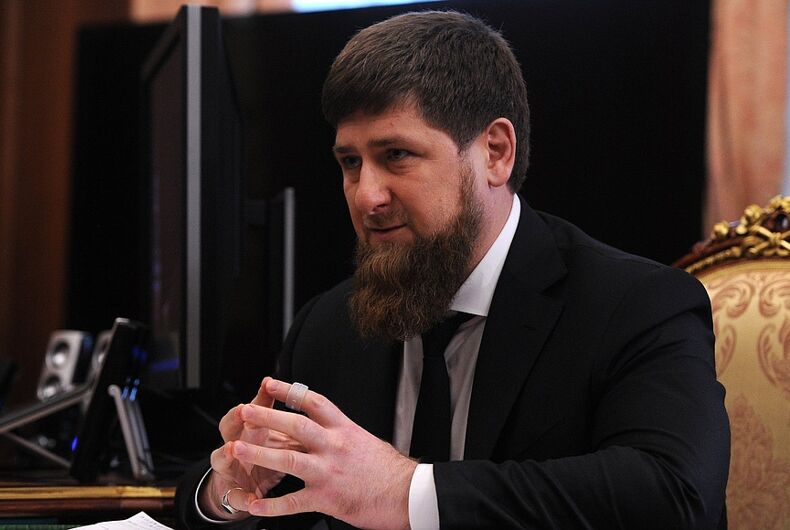 MOSCOW (AP) — The leader of Chechnya has lashed out at international organizations that have strongly criticized the Russian region for reportedly persecuting and killing gays.

The respected newspaper Novaya Gazeta reported two weeks ago that gay men were being detained and beaten in Chechnya and said at least three had been killed.

Since then, international rights groups have denounced the claimed violence and asked Russia to intervene.

Chechen President Ramzan Kadyrov said on his social media account Sunday that he had met with the region’s human rights council and proclaimed that rights have undergone a “grandiose” improvement in Muslim-majority Chechnya.

Kadyrov says international organizations are conducting a “massive information attack … using the most unworthy methods, reality is distorted, attempts are being made to blacken our society, lifestyle, traditions and customs.”

What does Christian privilege have to do with Easter?