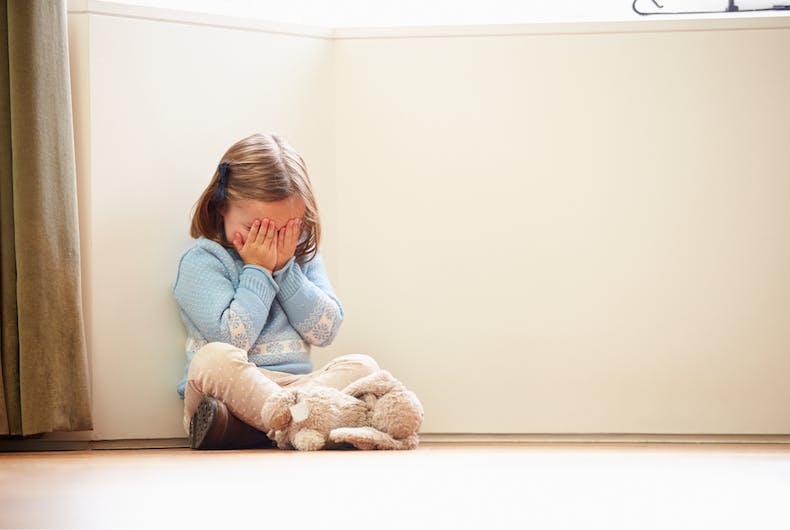 Alabama might protect faith-based adoption organizations that refuse to place children with gay parents, or in other households, because of their religious beliefs.

The Alabama Senate on Tuesday approved legislation that prohibits the state from refusing to license faith-based adoption groups that refuse placements on religious grounds. Proponents said the bill is needed so the faith-based agencies can make placements without violating their faith. Critics derided it as blatant discrimination.

Sen. Bill Hightower, the Republican bill sponsor, said it would guarantee that the faith-based agencies can continue to operate and find homes for needy children.

“The need for adoption is so high. We need to have every avenue available,” Hightower said.

Sen. Rodger Smitherman, D-Birmingham, said the legislation was not in the best interest of children needing homes.

“It isn’t in the best interest of the child to deny them a qualified loving family simply because that family doesn’t share all the tendencies of the placing agency’s faith,” Smitherman said.

State Rep. Patricia Todd, the state’s only openly gay lawmaker, watched the debate on the Senate floor, saying she hoped lawmakers would realize that the legislation was blatant prejudice.

She said she believed the proponents knew few people from the LGBT community.

“They make an assumption that all of us would be bad parents,” said Todd, D-Birmingham.

The 23-9 Senate vote fell largely along party lines with Republicans in favor and Democrats against. The House of Representatives approved the bill last month. However, it must return to the House after senators added an amendment.

Man dies peacefully after being told President Trump had been impeached