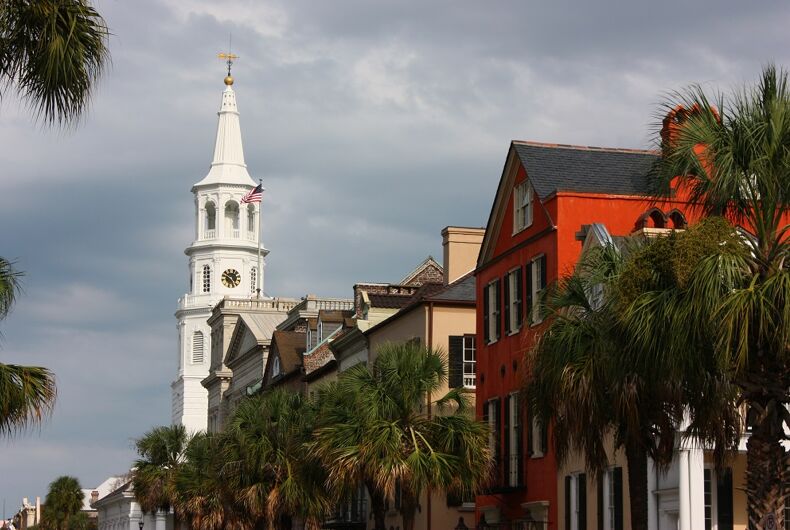 Police in South Carolina say a 19-year-old black man spray-painted racist, misogynistic and anti-gay graffiti on three buildings, including a library named for one of the black victims of the Charleston church shootings.

A police report says the graffiti left at the Cynthia Hurd Library on March 13 targeted black women, the police and white people. Hurd was one of nine black parishioners fatally shot by a white supremacist at the Emanuel AME Church in 2015.

A police report says graffiti on the other three buildings included racial slurs against blacks and Hispanics.

Jail records show Cainin Milton was arrested Thursday and charged with four counts of malicious injury to real property. The records didn’t show an attorney for Milton, and no police report was available to explain a possible motive.