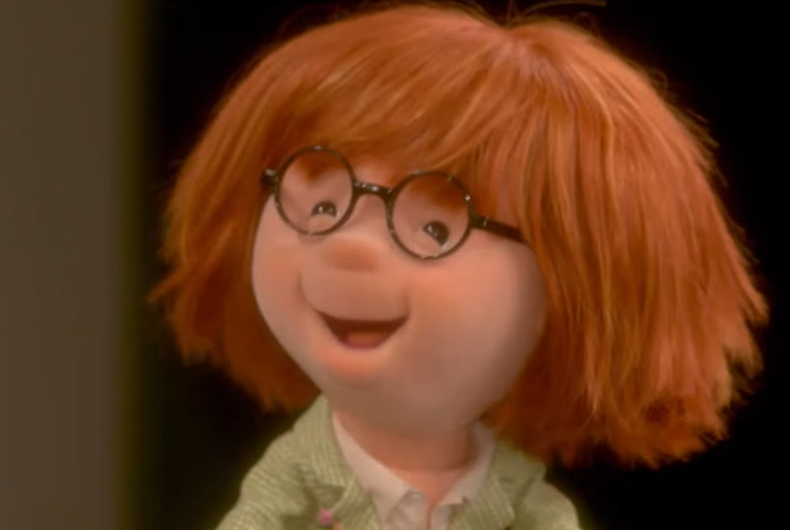 Julie’s Greenroom is about performing arts teacher Ms. Julie (Julie Andrews) and her students, who are puppets. Over the course of the first season, Ms. Julie works with the five puppets to create and produce a musical.

The five puppets are a diverse cast. One of the puppets, Riley, was described by the show’s creator as gender neutral.

One of the writers told the New York Times, “If pressed, we’d say that she’s a girl, but maybe not forever. We wanted to be as diverse as possible.”

The first season has 13 episodes and Julie’s Greenroom is currently streaming on Netflix.