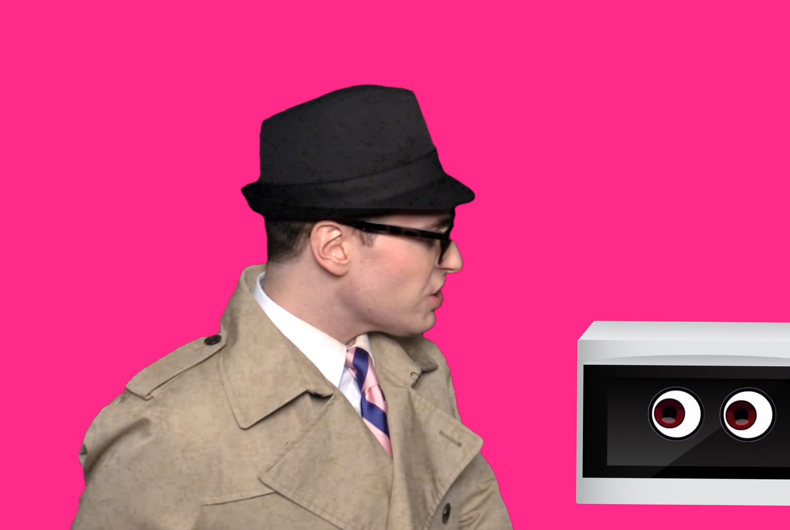 Randy Rainbow took on Kellyanne Conway in a new video this week, this time mocking her comments that microwaves could have been used by former President Barack Obama to spy on then-candidate Donald Trump.

Talking with the Bergen Record this past Sunday, Conway was asked about Trump’s claims that the White House was spying on him during the election. The senior Trump advisor said, “There was an article this week that talked about how you can surveil someone through their phones, through their—certainly through their television sets, any number of different ways. And microwaves that turn into cameras, et cetera. So we know that that is just a fact of modern life.”

Wired responded that microwaves cannot be used to spy on people, unless there’s a camera embedded in one of them.