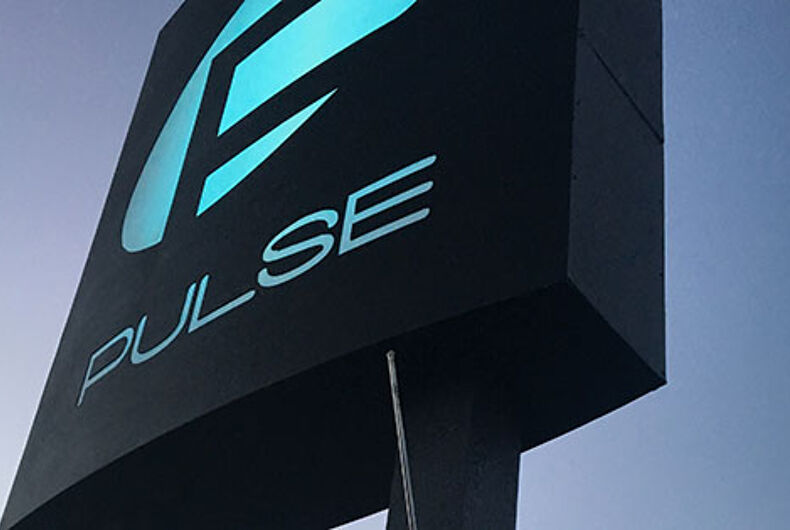 City and county officials in Orlando, Fla., want the one-year anniversary next June of the Pulse nightclub massacre to be marked with acts of love and kindness.

Elected officials on Monday said that June 12 officially would be dedicated as “Orlando United Day — A Day of Love and Kindness.”

Officials also announced a series of events planned throughout the day on June 12.

An exhibit of artwork collected from memorial sites set up around Orlando after the massacre will be shown at the Orange County History Center, followed by a memorial service at the site of the former gay nightclub.

Another memorial ceremony will be held in the evening around downtown Orlando’s Lake Eola.

In other news related to the massacre on Monday, a lawsuit brought by victims against the gunman’s employer and wife is being withdrawn from federal court and filed in state court in South Florida.

Attorneys for 61 Pulse victims and family members of those killed filed the lawsuit in state court in Palm Beach County, Fla., on Monday.

The change in venues was made just days after a federal judge said in an order that he doubted federal court was the proper jurisdiction for the case.

The lawsuit claims Omar Mateen’s employer, security firm G4S, and Noor Salman, Mateen’s widow, could have stopped the gunman before the attack last June but didn’t.