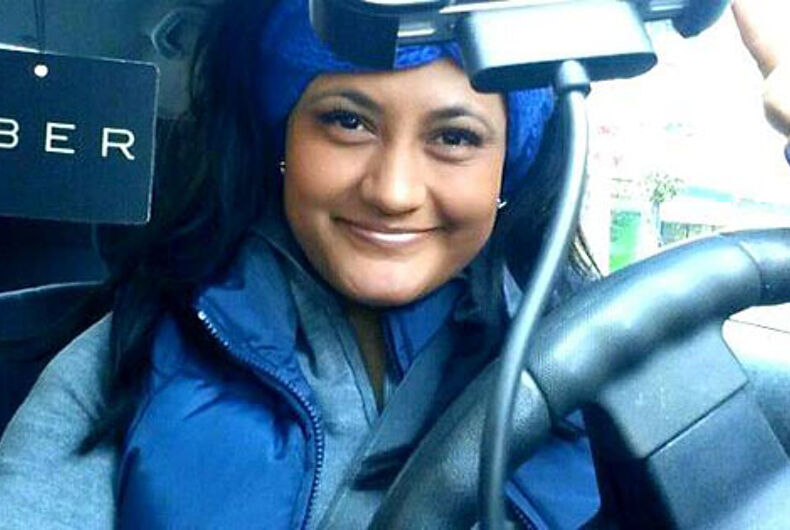 Uber’s first report on employee diversity shows low numbers for women, especially in technical positions. In that regard, the company is similar to other Silicon Valley giants such as Google, Facebook and Apple.

But Uber’s report comes as pressure mounts on the company in light of sexual harassment claims by a former employee, the antics of its embattled CEO Travis Kalanick and ongoing criticisms of a boorish “brogrammer” culture. Management defections include that of the company’s president, Jeff Jones, after just six months on the job.

Thirty-six percent of the company’s worldwide employees are women, according to the report , which does not count drivers as employees. Google, in comparison, has 31 percent women and Apple, 32 percent. When it comes to technology jobs such as engineering, only 15 percent are women at Uber. At Google, it’s 19 percent and Apple, 23 percent.

As with other tech companies , Uber is making some progress in diversifying its workforce. The new hires at the company show a higher percentage of women — 41 percent — as well as more underrepresented minorities.

In the U.S., the largest ethnic group at Uber is white and the second largest is Asian. The report also shows that nearly 9 percent of the company’s U.S. employees are black and almost 6 percent are Hispanic. At Google, a much larger company, the numbers are 2 percent and 3 percent, respectively.

Uber also says 15 percent of its U.S. employees hold work visas, and they hail from 71 countries. Other technology companies have not been disclosing this information, but it’s possible that they will follow Uber’s steps — especially as the industry continues to clash heads with President Donald Trump’s administration over immigration issues.

Uber has about 12,000 employees worldwide, about half in the U.S.

The San Francisco company has hired former U.S. Attorney General Eric Holder to lead an investigation into the sexual harassment charges leveled by the former engineer, Susan Fowler. The company plans to release the findings next month.

These 2 moves by the Trump administration will hurt LGBTQ Americans