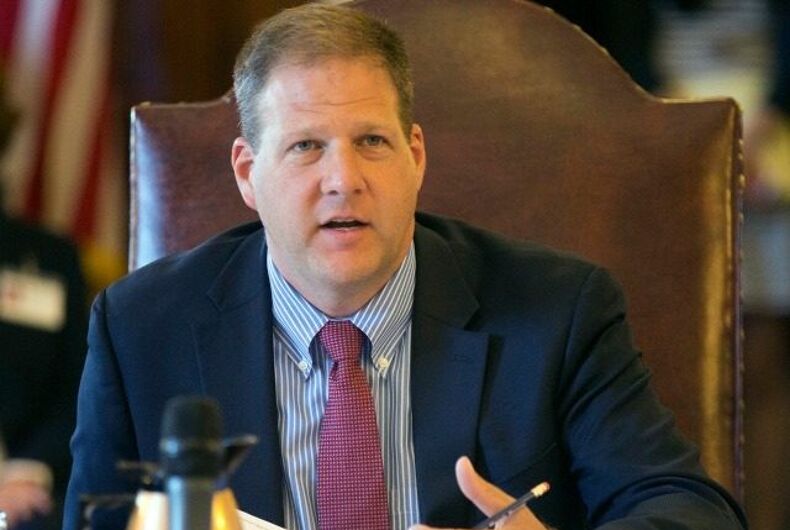 CONCORD, N.H. (AP) — New Hampshire Republican Gov. Chris Sununu says he has no position on a bill that would add anti-discrimination protections for transgender people.

The bill is scheduled for a vote in the House on Wednesday or Thursday. GOP House leaders want to table it, meaning it would not get an up or down vote.

The bill would bar discrimination in employment, housing and public accommodations such as restaurants or movie theaters based on someone’s gender identity.

Sununu tells reporters the state must take discrimination seriously but that he has no opinions on its content. He says his office is monitoring the bill as it moves through the Legislature.