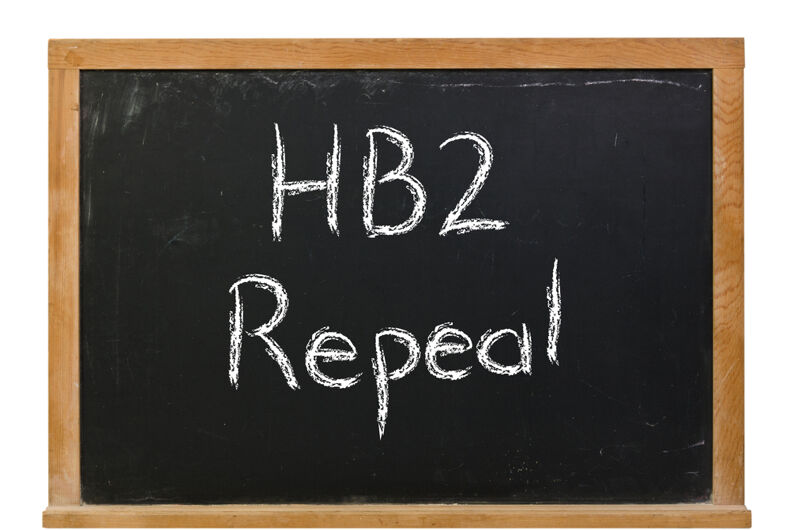 RALEIGH, N.C. (AP) — What to do about North Carolina’s “bathroom bill” was among the topics in a meeting between Democratic Gov. Roy Cooper and Republican legislative leaders.

A Cooper spokesman confirmed that House Speaker Tim Moore, Senate leader Phil Berger and the governor met Monday afternoon at the Executive Mansion and the law known as House Bill 2 was discussed.

Berger confirmed a meeting took place but nothing else. Moore called the meeting “constructive.”

House Republicans recently unveiled a measure that repealed HB2, which also limits LGBT rights. But restrictions were added back in. Cooper and Moore are at odds over a provision about referenda for local nondiscrimination ordinances.

Cooper spokesman Ford Porter says the governor wants HB2 repealed and will keep urging Moore and Berger to negotiate something both parties can support.

Take your first look at the Will & Grace reboot

Putin and the Ritz: This hilarious Randy Rainbow video will make your day