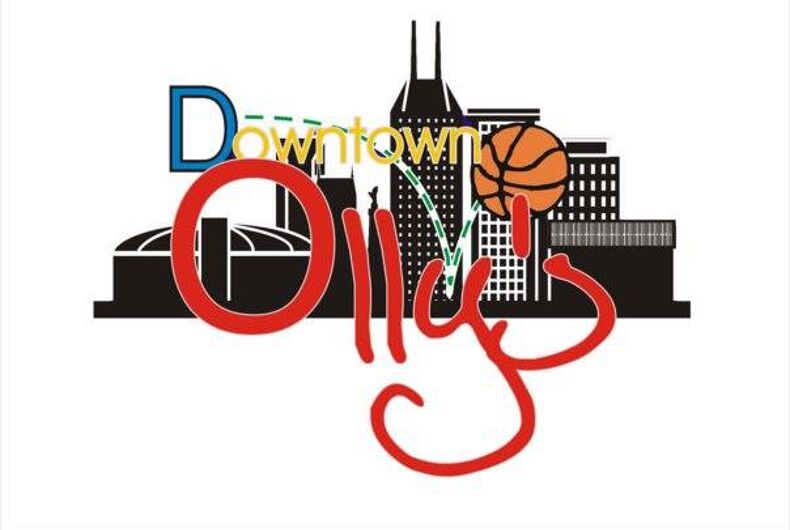 An Indiana man was charged with intimidation and harassment Wednesday after telling police and patrons of a gay sports bar that he was planning a shooting like the one that killed 49 people at the Pulse nightclub in Orlando.

According to Indiana State Police, Brandon Savage called them Sunday night to announce his intentions.

“[I’m] getting ready to go into a gay bar and shoot everyone. It’s going to be like Orlando,” Savage said. “The police better hurry.”

The Indy Channel reports that Savage told police he had a Glock, a Derringer, and a machete.

An updated probable cause affidavit alleges that after calling the state police, Savage walked into Olly’s Bar and began sharing his plan with people there.

“I’m going to hold all of you hostage,” he allegedly told an employee.

Once officers arrived, they discovered that Savage was unarmed, despite his claims to be carrying weapons and to have gun stashed near an overpass.

It’s not the first time Savage is alleged to have provided false information to police. Court records show he served 22 days in jail on a “false informing” charge in 2015.

According to The Indy Channel, Savage has also falsely claimed on his Facebook page to be a corrections officer and a U.S. Army veteran with PTSD.

Boy Scouts to pay $18,000 & apologize to child thrown out for being transgender