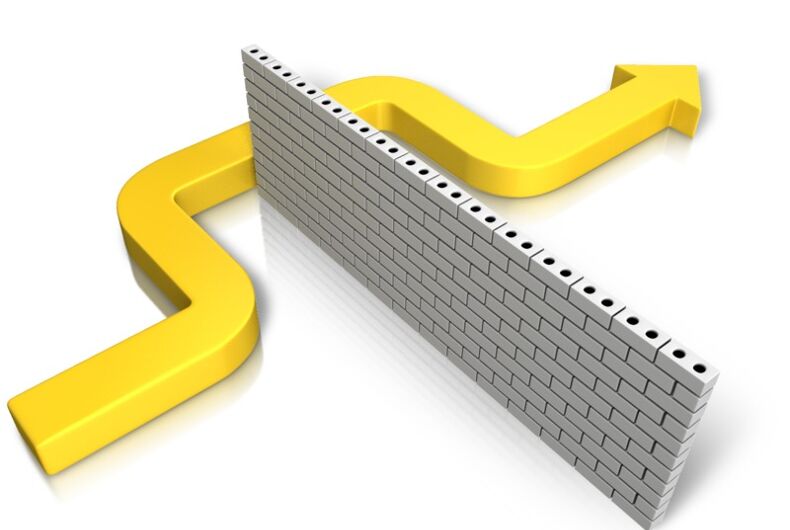 The bill filed Wednesday comes less than a week after the state Supreme Court struck down a Fayetteville ordinance banning discrimination against lesbian, gay, bisexual and transgender people.

The court ruled that the city ordinance violated a state law preventing cities and counties from enacting discrimination protections on a basis not covered in state law. Fayetteville was among several cities that passed anti-discrimination ordinances in response to the 2015 law