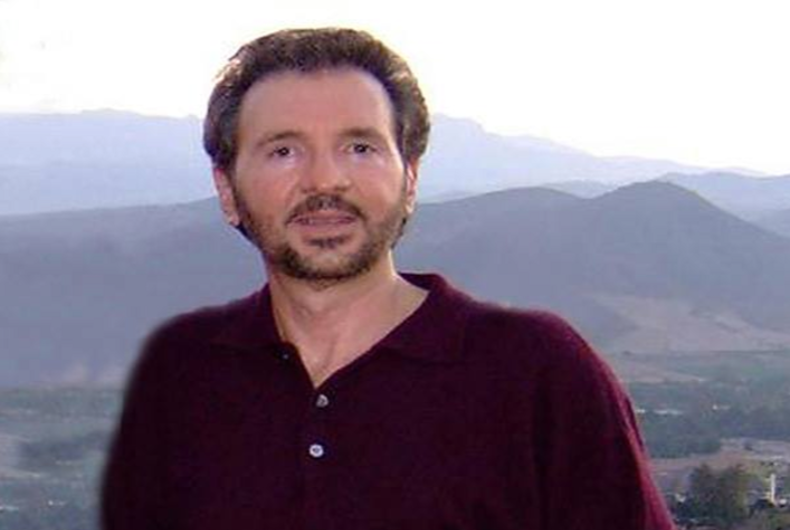 A pioneer of the so-called “reparative therapy” movement has died.

Joseph Nicolosi, a psychologist and co-founder of the National Association for Research and Therapy of Homosexuality (NARTH) who promoted the idea that “you don’t have to be gay,” passed away Wednesday from complications of the flu. He was 70.

His book, Reparative Therapy of Male Homosexuality: A New Clinical Approach, outlined his theories about human sexuality and supported the notion that people who experience same-sex attraction can and should become heterosexual through “therapy.”

“I do not believe that any man can ever be truly at peace in living out a homosexual orientation,” Nicolosi once said. ““I think the homosexual condition has certain limitations to it. I think that two men in a relationship have difficulty and two women would have difficulty where there is a certain compatibility between male and female.”

One of Nicolosi’s former clients described his experience with this therapist who claimed to be able to make him straight after California banned the practice in 2012. Ryan Kendall was sent to Nicolosi as a teenager after his parents learned he was gay.

“My weekly sessions with this man set me on a devastating, decade-long course of self-destruction, as each session made me sink deeper into depression and drove me to the brink of suicide,” he wrote in a blog post for the National Center for Lesbian Rights. “Eventually, I realized that the only way for me to escape the psychological abuse was to leave home. At 16, when most young people are making college plans, my sole focus became finding a way to stay safe and alive.”

But Nicolosi’s wife remembers him as someone who stood by his convictions.

“Joe was certainly a larger-than-life, one-of-a-kind guy. Never worried about political correctness, he was happy to swim against the cultural tide when he was sure the culture was going in the wrong direction,” she said in a statement. “Dr. Nicolosi had always hoped for his legacy as the creator of Reparative Therapy to go on. His career was dedicated to helping people align their lives with their deeply held convictions. Anyone, he stressed, is free to live his life as gay; but we are inevitably gendered beings, and our fullest humanity calls us to live out our biological design.”

The dangerous and discredited practice of “conversion” or “reparative” therapy has been outlawed in five states — California, Vermont, Oregon, New Jersey, and Illinois — and four cities — Seattle, Miami Beach, Cincinnati, and Washington, D.C.

When New Jersey was considering banning the practice, the judge wouldn’t even allow Nicolosi to testify as an “expert” because his opinions were based on the “outdated and refuted” theory that homosexuality is a disorder.

Arkansas rejects bill that would have allowed hospitals to discriminate