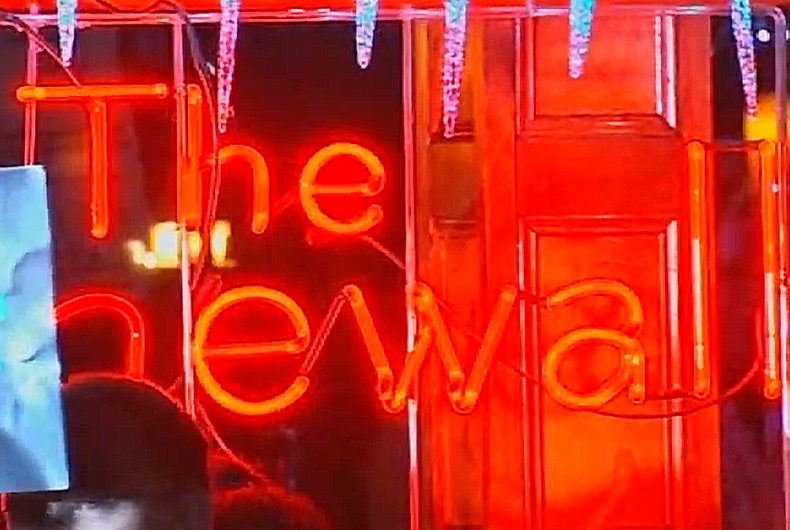 Hundreds of people protested outside the Stonewall Inn in New York last night to protest the Trump Administration’s rollback of transgender rights.

Chants included “When trans youth are under attack, what do we do? Stand up, fight back,” according to AM New York. Community Kinship Life co-founder Kim Watson said, “This is not a state issue; this is a human rights issue!”

Many of the protesters brought children to the rally to get them involved in what will be an active next four years.

One mother, Nora Moscowitz, told ABC 7, “We brought the kids because it directly impacts our children and their future. We want to make sure that they are growing up in a world that is accepting.”

Congressman Jerry Nadler spoke at the rally, explaining how Republicans hold most of the levers of power and how they can use that power to reduce civil rights. “Right now it can be very frustrating because we are losing votes on a party line vote, certainly in the judiciary committee where it comes down to civil rights or voting rights.”