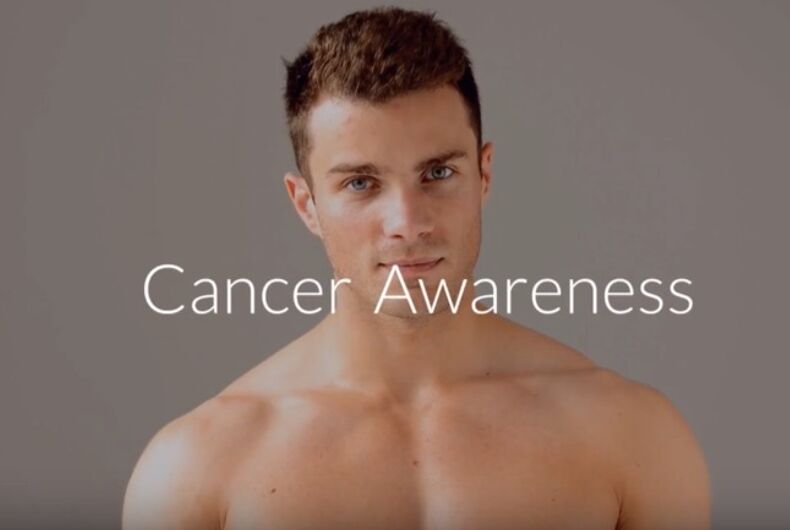 The good news? It’s totally treatable when caught early. So if you are 50 and over, make sure you get tested for not just for HIV but HPV as well with a pap test.

For women, researchers found sexual orientation did not change the rate of disease, but bisexual and lesbian women diagnosed with cancer were at a distinct disadvantage: they were two times as likely as straight women to feel ill.

Data on how cancer impacts LGBTQ people is so thin, advocates and scientists have called on public officials to better monitor the community.

Be prepared to take your cancer risk seriously: contact a doctor, discuss risk factors and get tested if symptoms are present.

Learn more about the urgent problem in the LGBTQ Nation original video below.