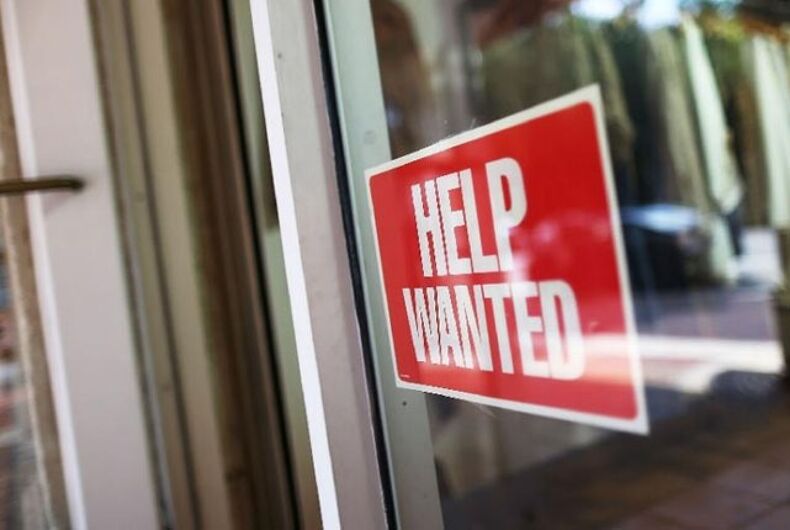 “I know people have withdrawn their candidacy,” Spellings told The Associated Press during an interview Wednesday. “But how many? To what effect? Were they not coming anyway? We’ll never know.”

The state law enacted in one day in March excludes gender identity and sexual orientation from statewide anti-discrimination protections. It also requires transgender people to conform to the sex on their birth certificate when using bathrooms in universities and many other public buildings.

Companies, concerts and conferences have reacted by shunning North Carolina.

A special legislative session last month to repeal HB2 fell apart and the law remains in place. The law’s defenders have argued that it is needed to protect people from being molested in bathrooms by men posing as transgender women. New Democratic Gov. Roy Cooper said Monday he continues to discuss repeal with leaders of the Republican-dominated legislature.

“They believe it’s had some unintended consequences for the state,” said Spellings, who was President George W. Bush’s Education Secretary and began leading the 17 public university campuses three weeks before the law passed.

The 220,000-student UNC system is a defendant in a lawsuit filed on behalf of transgender students and university employees. The plaintiffs say requiring them to use restrooms that don’t match their gender identity is discriminatory.

Spellings has said the campuses must obey the law, but won’t change any policies or enforce the bathroom requirements.

“We’re in a competitive world and our competitors have used this issue against us to some extent,” she said Wednesday. “If I’m in Georgia and I’m in a competitive bidding war for a world-class faculty member, I’m going to say, if this is a transgender or gay person, ‘Is this an environment where you’re going to live and work?’ So I think anecdotally there’s some of that going on.”

Will Chelsea Manning be a potent symbol for transgender Americans?