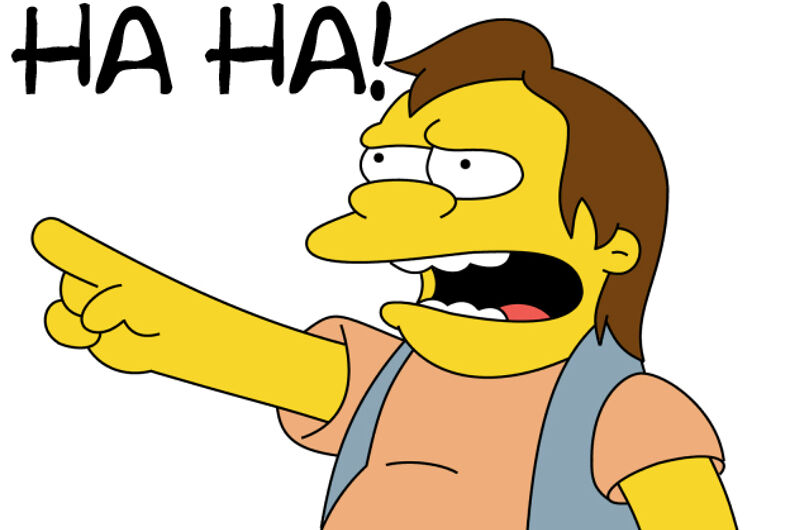 PHOENIX (AP) — An Arizona lawmaker’s proposal to penalize colleges and universities that teach ethnic studies classes has essentially died after getting widely panned by Democrats and liberal commentators across the nation.

The demise of the legislation Wednesday comes as Arizona leaders work to avoid bills that have made the state a frequent butt of jokes on programs like “The Daily Show.”

Republican Rep. Bob Thorpe said that even though his bill didn’t get a hearing, he’s happy he pursued the legislation.

“Whether they’re talking about it positively or negatively that’s fine if it ends up on the Daily Show,” Thorpe said. “It certainly has opened a dialogue. It’s gotten people talking.”

Legislation on issues like guns, gay rights and immigration have brought negative attention to the state in past years, but they have rarely advanced since Republican Gov. Doug Ducey took office in 2015. Ducey has been focused on repairing the state’s reputation and making it an attractive location for companies to relocate, and the message appears to have been heard by many in the GOP-controlled Legislature.

Still, it hasn’t stopped divisive bills from getting national attention before they even get a hearing, as was the case with Thorpe’s ethnic studies bill.

The measure would ban universities from teaching classes that could be seen as promoting racial division or social justice toward a race, with violators losing 10 percent of their state funding. The Legislature banned similar classes in K-12 schools seven years ago.

Critics say the bill would ban classes on topics such as the causes of the civil war and ban any events that have a racial component, such as a Mexican Independence Day celebration.

Thorpe invoked the Rev. Martin Luther King in making his point about why the legislation is needed, saying some university classes are designed to promote racial divisiveness — running counter to the teachings of the civil rights leader.

“The intention of the bill is Martin Luther King,” Thorpe said last week. “The strides that we made in the 1960s I think are being diluted.”

House Education Committee chairman Rep. Paul Boyer said Wednesday that Thorpe’s bill won’t get a hearing before his panel, a decision that essentially kills it for the session unless Thorpe finds a workaround.

Arizona leaders have become more image-conscious since Ducey took office, stung by the bad publicity surrounding immigration legislation in 2010 and a controversial “religious freedom” bill four years later. The immigration law that was signed into law by his predecessor, Gov. Jan Brewer, prompted boycotts, protests and the prospect of losing its 2015 Super Bowl bid. A similar uproar broke out in 2014 over a bill, ultimately vetoed by Brewer, that opponents said allowed discrimination against gays based on religious views.

Boyer on Wednesday also killed another Thorpe bill that would penalize schools or colleges if it’s found they are violating any state law. That proposal was designed to target colleges and universities granting in-state tuition to immigrants granted deferred deportation under an Obama Administration policy, but also applied to K-12 schools. It also carries a 10 percent penalty.

House Speaker J.D. Mesnard said he has no plans to allow the bills to be heard in other committees, and understands the backlash against Thorpe’s proposals.

Will Donald Trump dance with Caitlyn Jenner at inaugural ball?