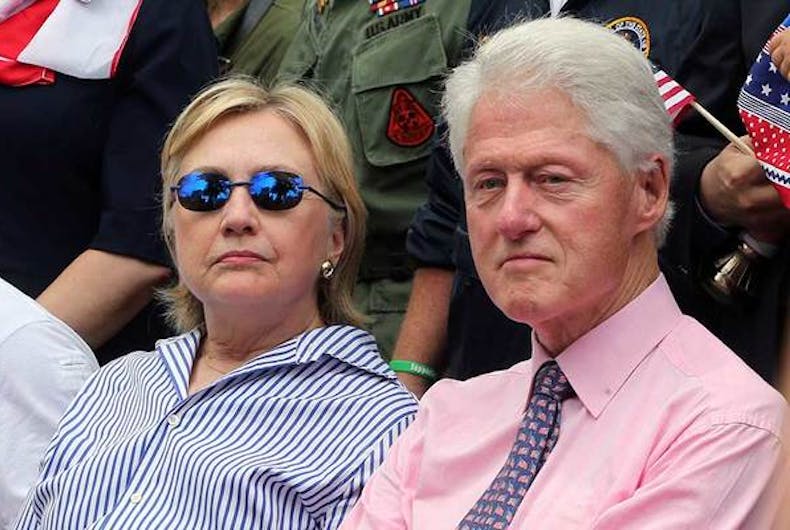 Hillary Clinton and Bill Clinton will be in attendance at Donald Trump’s inauguration later this month, aides to the Clintons confirmed to CNN on Tuesday.

After one of the most vicious presidential campaigns in recent history, which saw ghosts of Bill Clinton’s sexual abuse allegations brought back to life after the infamous “Access Hollywood” Trump tape was leaked, and a failed recount vote, the couple reportedly wished to witness the swearing in “out of a sense of duty and respect for the American democratic process.”

Sources told New York Magazine that over the past few weeks Hillary Clinton discussed with trusted advisers and friends whether or not she should attend.

Former presidents Jimmy Carter and George W. Bush will also attend, but George H.W. Bush will not due to health issues.

Why has Russia started a registry of HIV-positive people?