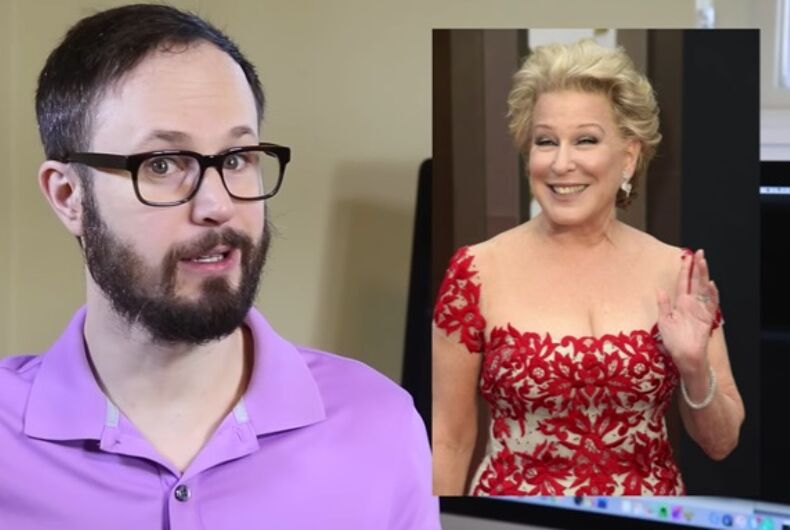 What is it that makes a great gay icon? Some are gay, like Derek Jacobi or Stephen Fry, but there’s also an ineffable quality to folks like Cher and Grace Jones and Dolly Parton and Diana Rigg. Somehow, LGBTQ people just know to flock to them. Maybe it’s because queers are still so invisible in pop culture that when we see one of our own, we rally around them. And when a strong female star has the courage to defy gender expectations, we recognize her as one of our own.

So while we’re mourning some of the greats that we lost in 2016, don’t despair; the queer community has more gay role models and allies than ever before. Check out some of the best in the video below, and then chime in with your favorites in the comments.

President Obama bids farewell to the nation, with a nod to the LGBTQ community