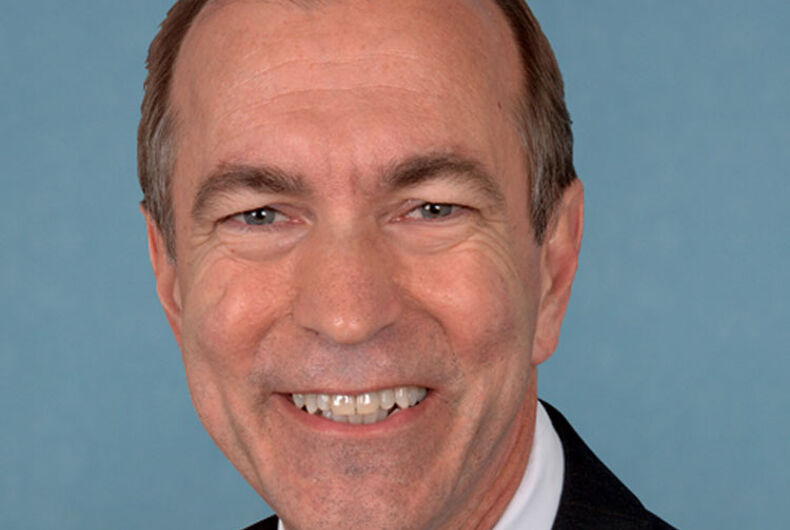 Like a phantom, the staff of Rep. Scott Garrett has vanished from Washington, several votes on the House floor have been tabulated in his absence, and two U.S. senators from his home state of New Jersey say they have no idea where he’s gone. And most concerning of all, constituents calling the congressman’s Garden State offices in search of assistance are being directed to those senators.

It’s as if losing to Rep.-elect Josh Gottheimer was a blow so powerful it caused the 13-year-veteran congressman to disappear.

That’s a bit of a problem to Gottheimer and his staff, who were expecting some kind of handoff, an exchange of files and information that every American elected official, once defeated or replaced, customarily gives to his or her successor. The victor’s team has called, send certified mail, and received not even a post-it note to aid in its transition.

Even Donald Trump’s transition team is being aided by the Obama administration staff, in order to preserve the peaceful, constitutionally-mandate transfer of power.

Apparently, that’s not Garrett’s style, as the once-powerful chair of the House Financial Services subcommittee is taking his election loss harder than anyone in modern history. It all started to spiral last year, after Politico reported he wouldn’t pay dues to the House GOP campaign fund because of its support for gay candidates.

There’s been only one other case in the last decade in which an outgoing lawmaker refused to even pass along constituent files, according to Brad Fitch, the president of the nonprofit Congressional Management Foundation.

“When it comes to paper files, dealing with casework or ombudsman work, the more common practice is for the office that is either retiring or leaving because of [an] election to provide paper files to the incoming member,” Fitch told The Record newspaper.

“One of the more important reasons for that is because, in some cases, they may be dealing with the constituent’s original documents, and if those documents are somehow lost or destroyed, the constituent could be out of luck,” he added.

Watch Rep.-elect Gottheimer talk to The Record in the video below.