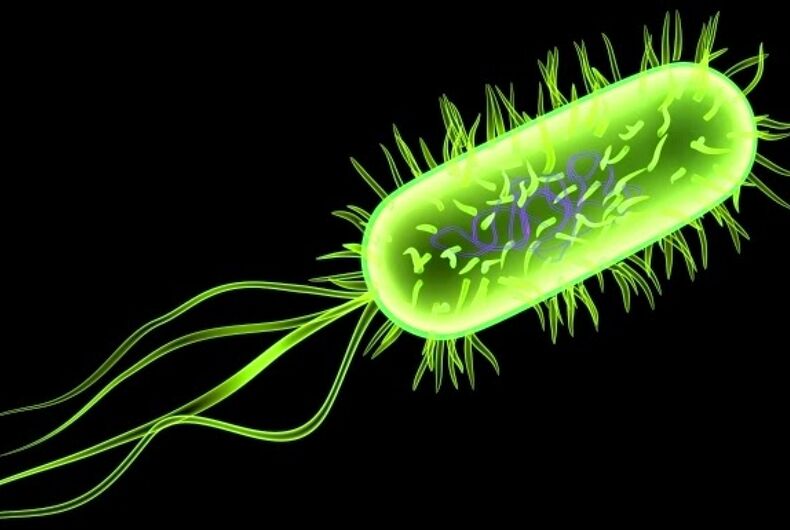 U.S. District Court Judge Richard Stearns said in his decision last week that he severed the trials of Barry Cadden and Glenn Chin reluctantly because their lawyers plan “antagonistic” defenses and because of an “imbalance of evidence.”

Cadden was the co-founder and head pharmacist of the New England Compounding Center in Framingham. Chin was supervisory pharmacist at the now-closed business.

A company sales executive, Robert Ronzio, pleaded guilty on Monday to conspiring to defraud the U.S. Food and Drug Administration and is expected to testify at the trials of the other defendants, prosecutors said.

Cadden and Chin are each charged with 25 counts of murder and other offenses under federal racketeering laws.

Lawyers for both men have said federal prosecutors overreached in charging them with murder. Both have pleaded not guilty and are free on bail.

Cadden’s lawyers filed the motion for separate trials this month. The motion remains under seal.

Ronzio, of North Providence, Rhode Island, was the company’s national sales director. He admitted the company created numerous work-arounds to make it appear to regulators it was dispensing drugs for patient-specific prescriptions when it was actually making them in bulk.

© 2016, Associated Press, All Rights Reserved.
This material may not be published, broadcast, rewritten, or redistributed.
Health and Wellness
Meningitis