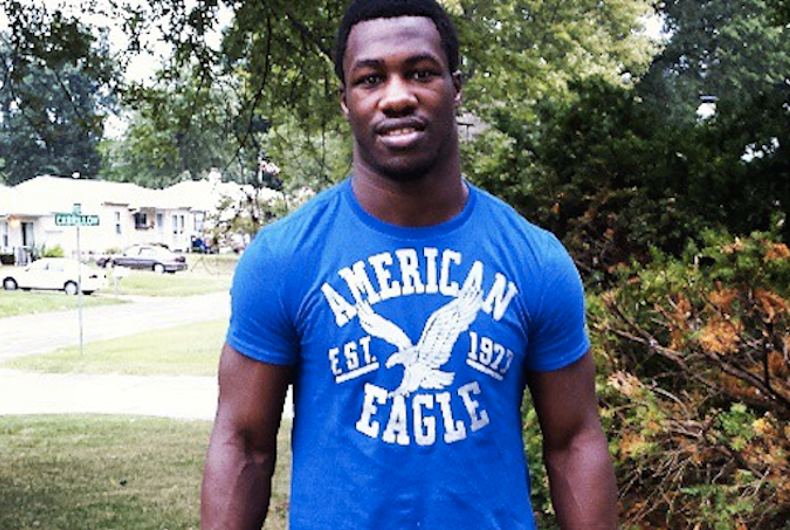 ST. LOUIS (AP) — A Missouri appeals court ordered a new trial Tuesday for a former college wrestler sentenced to 30 years in prison for infecting another man with HIV and endangering four other sexual partners.

A panel of the Missouri Court of Appeals’ Eastern District overturned the conviction and sentence for Michael Johnson in a case that has drawn the attention of legal reform groups and gay rights activists.

The panel ruled that the St. Charles County trial court last year abused its discretion by admitting excerpted recordings of phone calls Johnson made while jailed. Those recordings weren’t disclosed to Johnson’s attorneys until the morning of the first day of trial.

The court ruled that the prosecution’s violation was “knowing and intentional and was part of a trial-by-ambush strategy …,” Presiding Judge James M. Dowd wrote.

Johnson was a student-athlete at Lindenwood University in St. Charles, a St. Louis suburb, until his arrest in 2013. He was convicted of one count of recklessly infecting another with HIV, and four counts alleging he exposed or tried to expose others. Prosecutors argued Johnson knew he was HIV positive and lied to sexual partners.

St. Charles police Det. Don Stepp testified during the penalty phase of the trial that more than a dozen other men came forward after news reports of Johnson’s arrest, claiming they had sex with him. Stepp said those men didn’t want to file formal complaints, with some saying they hadn’t told their families they were gay.

Johnson’s attorney, Lawrence Lustberg, said he was pleased the conviction and “Draconian” sentence were vacated.

“Statutes like the one used to prosecute Mr. Johnson are inherently problematic, as they promote stigma and animus towards people living with HIV in violation of their legal and constitutional rights,” Lustberg said in a statement.

The American Civil Liberties Union of Missouri, which also supported Johnson, said the violation of Johnson’s right to a fair trial was “just the beginning” of trouble with the case, claiming the fact that Johnson was black and gay were factors in his conviction.

“The law under which he is charged is based on outdated science from a time when HIV policy was based on panic,” ACLU attorney Anthony Rothert said. “The prosecution used that fear, along with racism and homophobia, to get a conviction.”

© 2016, Associated Press, All Rights Reserved.
This material may not be published, broadcast, rewritten, or redistributed.
News (USA)
ACLU of Missouri, HIV criminalization, HIV/AIDS