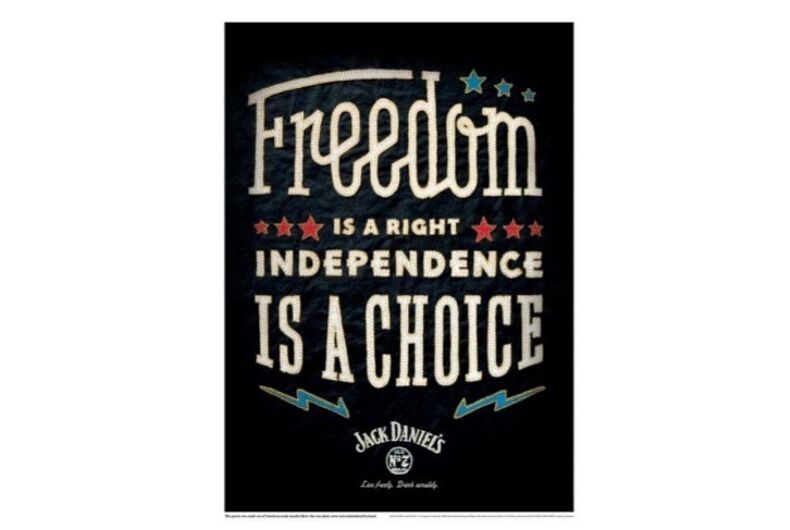 A new North Carolina law directs transgender people to use school and government building bathrooms aligned with the sex on their birth certificates.

Citing the law, the NBA moved its All-Star game and the NCAA and Atlantic Coast Conference sent championships out of state.

A similar bill failed in Tennessee earlier this year.

America’s most homophobic judge continues fighting his suspension from bench