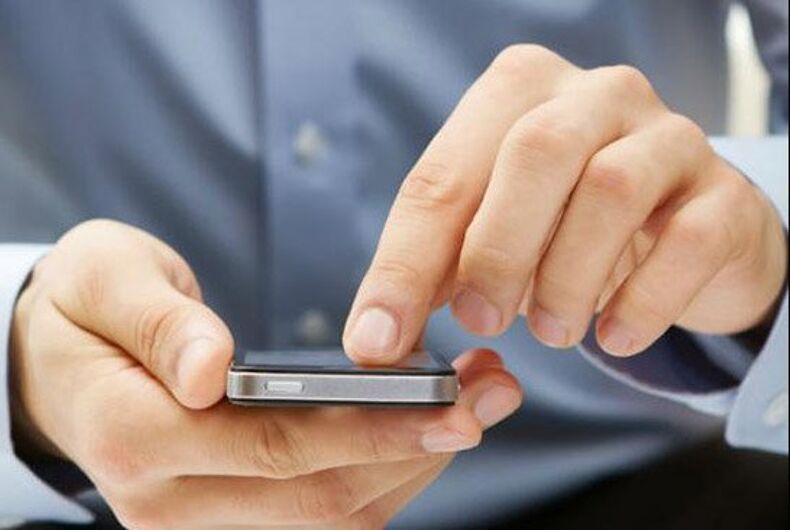 A Republican lawmaker wants to put a block on adult content for computers and other internet-ready devices like cell phones sold in the state, removable only through paying a $20 fee to the S.C. Attorney General’s Office.

Manufacturers who sell a device without a digital blocking system installed would face a fine. The money collected from the fees and fines would go to the human trafficking task force.

“If we could have manufacturers install filters that would be shipped to South Carolina, then anything that children have access on for pornography would be blocked,” he told GoUpstate. “We felt like that would be another way to fight human trafficking.”

In addition to paying the fee, anyone wishing to remove the filter blocking adult content would have to prove they are 18 or older.

Users would be able to flag obscene content that the filter failed to register and block. It would also restrict access to websites that facilitate prostitution.