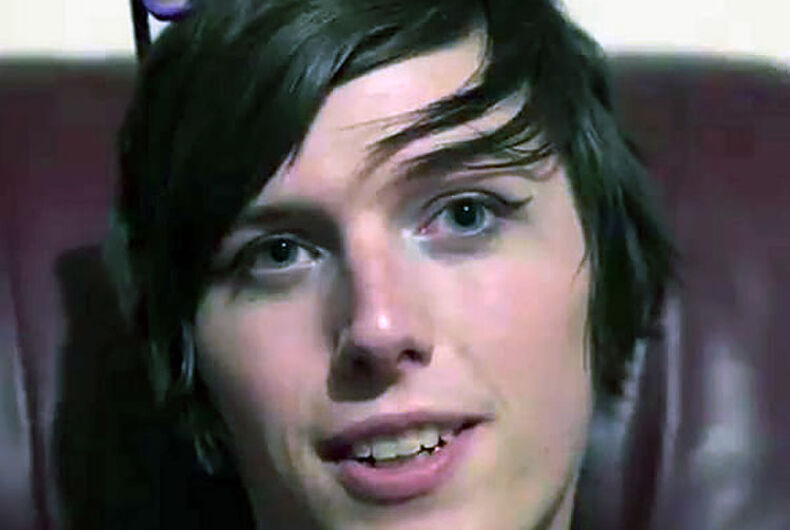 Coming out on Facebook is one thing, but before a transgender college student introduced her authentic self to her fraternity brothers, face to face, she took a moment to share her fears, thoughts and hopes.

“Prepare for the worst. Hope for the best,” Vanessa said in the video shared by Stateless on YouTube. In the four and a half minute recording, she described how her past struggles with substance abuse and self-harm could be traced back to living a closeted life. And she chronicled the reaction by the frat boys who knew her only as her old self.

In an email to the Huffington Post, Vanessa elaborated on her dread.

“When I was still closeted the biggest thing affecting my life was the fear. The fear of being found out (about how I felt/dressing up) and the fear of how my friends and family would react. I thought for sure people would hate me. Instead, I only found love coming out to the world as my true self. I really wanted to show that in the video. People will surprise you and even in the most unlikely of circumstances ― coming out trans in a fraternity ― there is love and acceptance.”