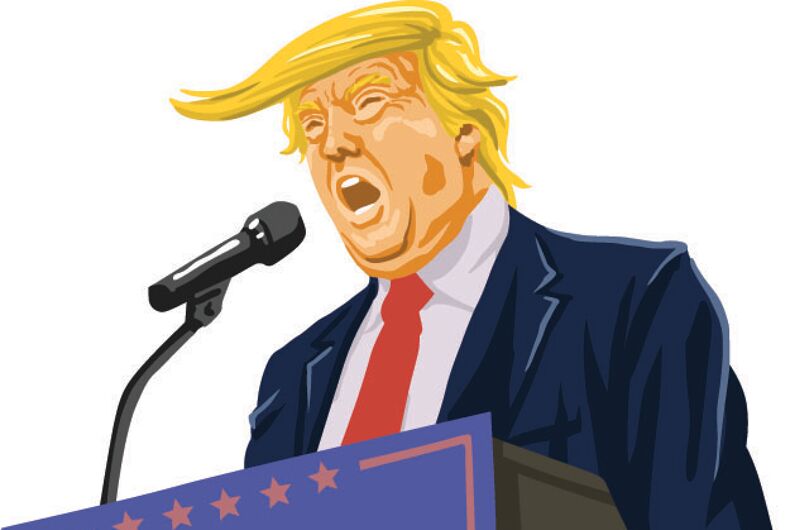 Neither Donald nor Hillary deserve to be president. And shaming your friends for having different opinions than your own is silly. Being a liberal, which Hillary is definitely not, now seems to be synonymous with “my minority is bigger than your minority, so I can speak and you can’t.”

Everybody deserves to speak and have their opinion. I didn’t support either candidate, although I voted for Hillary because Donald never deserved to be president, but just because he won doesn’t mean that anybody has any less of a right to speak their opinion than you do. Talk to your friends. Share your opinions with them. Listen to their opinions…

Hillary didn’t win, even though “the polls” said she was going to, because Donald supporters were being shamed into not supporting him out loud… well… a private ballot speaks a lot louder than words.

Don’t shame your friends from sharing their opinions, instead debate them by learning how they feel and then share how you feel. THAT is how you come together and make real change.

Rage against the (voting) machine: 4th night of protests against Trump