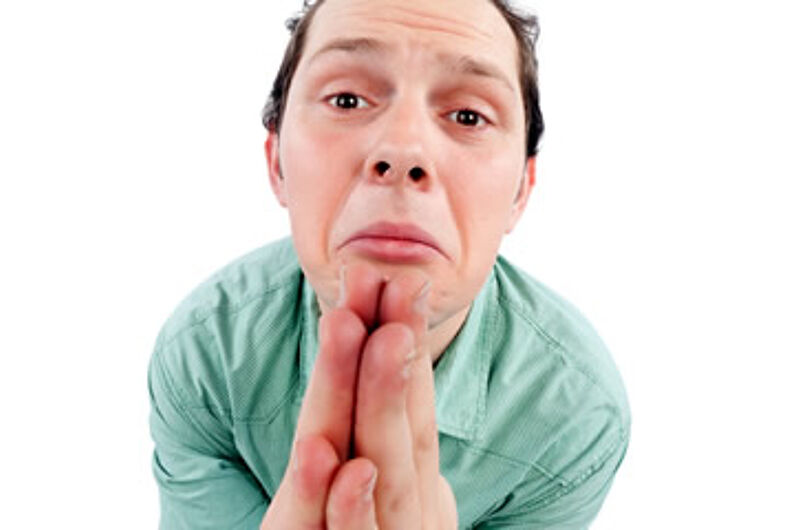 The North Carolina Republican Party would prefer it if people didn’t discuss the anti-LGBTQ law it passed, House Bill 2 (HB2), which has cost the state thousands of jobs and millions on lost revenue. Even most Republican lawmakers are now privately, if not publicly, admitting that it was a political overreach that backfired and that they wish it had never been passed.

The Charlotte Observer hosted a forum on HB2 on Wednesday night, over the objections of the NC GOP, who filed an elections board complaint against them and others who planned the event, alleging it would serve as an “infomercial” for Democratic gubernatorial candidate Roy Cooper.

“In a complaint filed Tuesday, the state GOP is asking the North Carolina elections board to launch an investigation and force the cancellation of the forum,” The Charlotte Observer reports. “The elections board has notified Cooper’s campaign and the state Democratic party that they have until 3 p.m. on Thursday to respond.”

The complaint argues that the event’s “proximity in time to the general election and its focus on an issue repeatedly raised by the democrat party and Roy Cooper belies the true purpose and motivation behind the event.”

Republican Gov. Pat McCrory signed the bill into law. His opponent, Cooper, is opposed to it and has refused to defend it in court.

Red Ventures CEO Ric Elias has stated his opposition to HB2 as well, which invalidated nondiscrimination ordinances across the state and requires trans people to use the bathrooms and locker rooms matching the gender on their birth certificates in government owned buildings. He has said that the law threatens the company’s plans to expand in the state.

The complaint notes that Elias and his wife, Brenda, have contributed $20,400 to Cooper’s campaign during the 2016 primary and general election cycles. Elias also gave $1,000 to McCrory, which is not mentioned in the complaint. It also says Elias has given his employees time off to vote, “ostensibly, to vote for Roy Cooper and other democratic (sic) candidates.”

The newspaper’s editorial board has endorsed Cooper, having endorsed McCrory in the past.

“It’s ludicrous to suggest that this is anything other than a forum to help voters,” The Charlotte Observer‘s Executive Editor Rick Thames said, noting the content of the forum was determined by the newsroom, with no input from Red Ventures.

“We’ve made every effort possible to make this a forum that represents all views,” Thames added.

Watch the forum the GOP didn’t want you to see below.

Randi Weingarten: Which candidate will stand in your corner, not put you there?