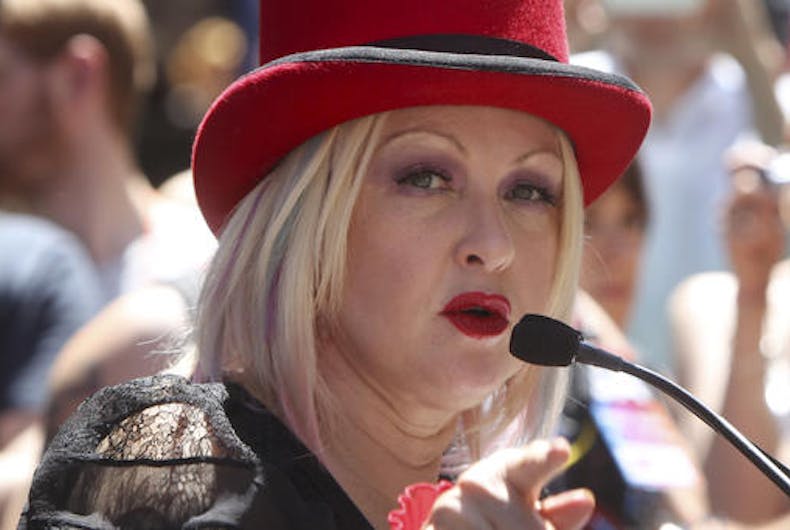 PHILADELPHIA (AP) — A 1980s pop star, a former governor, a senate hopeful and an actress walk into a gay bar — to encourage people to vote on Election Day.

According to a Facebook posting, the get-out-the-vote tour is being organized by the Liberty City LGBT Democratic Club.

The festivities get underway at 9 p.m., with the four hitting six bars and changing locales every 30 minutes.

Campaigning in gay bars the weekend before an election is a bit of a tradition in the city, started by Rendell during his successful 1977 Philadelphia district attorney campaign.

Study: More gay characters on TV, but lesbian/bi women keep getting killed off