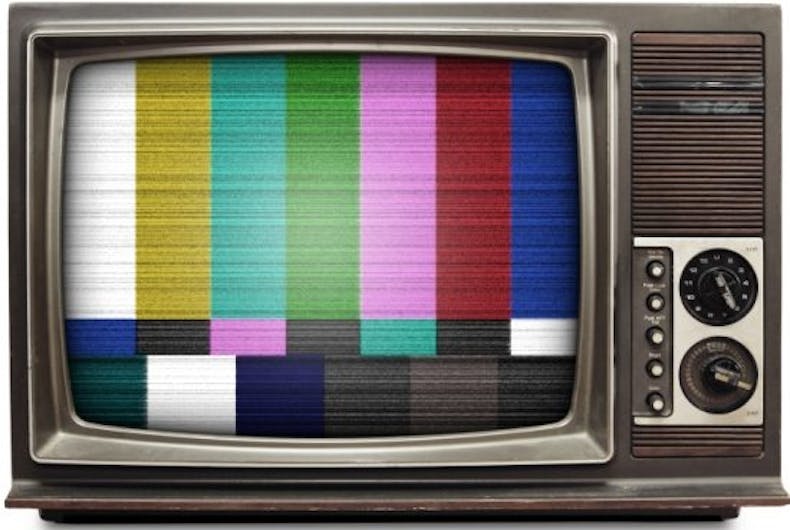 LOS ANGELES (AP) — A record number of gay characters are featured on broadcast series, but small-screen shows overall can be deadly for the female ones, according to a study released Thursday.

More than 25 lesbian and bisexual female characters died on scripted broadcast, cable and streaming series this year, the media advocacy group GLAAD found in its report on small-screen diversity.

While TV remains far ahead of film in gay representations, the medium “failed queer women this year” by continuing the “harmful ‘bury your gays’ trope,” the report said.

It’s part of a decade-long pattern in which gay or transgender characters are killed to further a straight character’s storyline, GLAAD said, sending what it called the “dangerous” message that gay people are disposable.

For its annual report titled “Where We Are on TV,” researchers tallied the LGBTQ characters seen or set to be portrayed in the period from June 2016 to May 2017. Counts were based on series airing or announced and for which casting has been confirmed.

The study, which in 2005 began examining other aspects of diversity on TV, found record percentages of people of color and people with disabilities depicted on broadcast shows.

Among the detailed findings: