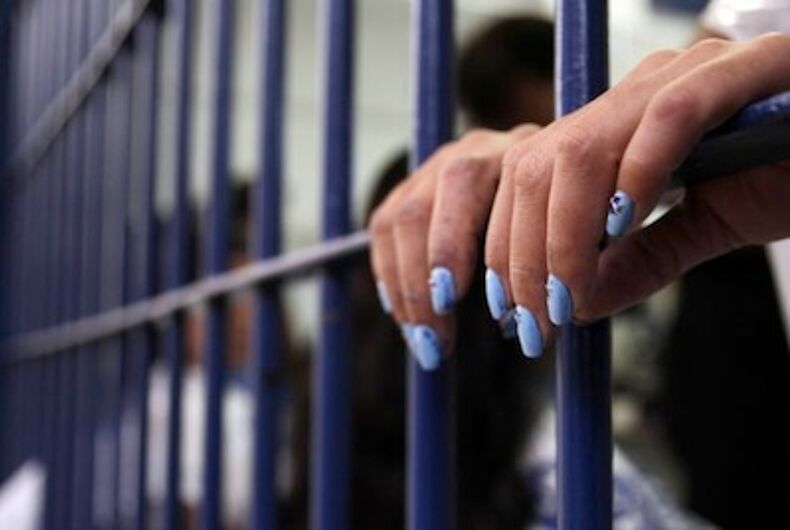 A 21-year-old gay man from Lebanon is on trial in the United Arab Emirates for posting a photograph of himself in drag, and now faces the death penalty. He is charged with “practicing’ and “promoting homosexuality” on a social media app.

Prosecutors in Abu Dhabi say the Instagram photo showed him wearing “short women’s clothes, wigs and makeup.” They also accused him of posting his phone number and offering sexual services to other men, according to Gay Star News.

According to a report in 7 Days, police arrested the man in a sting operation. An undercover police officer posed as a potential customer, contacted the man at the number posted online and made an appointment. When they met, the cop placed him under arrest.

However, the defendant denies the charges, telling the court that his friend posted the pictures on social media with his phone number without his knowledge.

The trial has been adjourned until October 26.

As GSN notes, homosexuality is punishable by fines, jail time, deportation, and even the death penalty in the Emirates that include Dubai, Abu Dhabi and Ras al-Khamiah and make up the U.A.E.