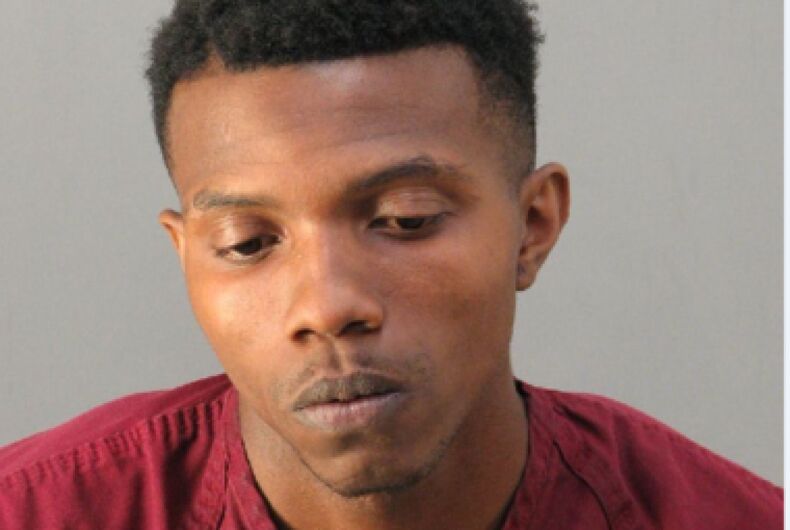 23-year-old Denzell Thomas has been arrested for shooting a woman in the face and robbing her, but police say he might also be responsible for stealing a gun from another woman and the murder of a separate woman. All of the women were transgender.

The first victim was attacked at her home on Monday morning. Her boyfriend returned home while Thomas was still at the scene of the crime, possibly saving her life.

“She came out on the porch screaming ‘Help me,'” Darius Foster told AL.com. “It was bad. There was nothing pretty about it.”

Foster said he attempted to stop Thomas from leaving, but the suspect jumped into his vehicle and sped away from the scene with the victim’s cash and debit cards.

Foster also identified Thomas as the man who robbed a friend of the couple’s at a local hotel two weeks ago. He says the robber stole the gun used to shoot the victim. Police sources, however, warn that the guns have not been connected yet.

Thomas is also a person of interest in the murder of 30-year-old Jazz Alford at a different hotel in September. Alford was the 22nd reported transgender homicide of 2016.

So far police have charged Thomas with attempted murder and first-degree robbery. Bond was set for $200,000. He has not been charged with the murder of Alford yet.