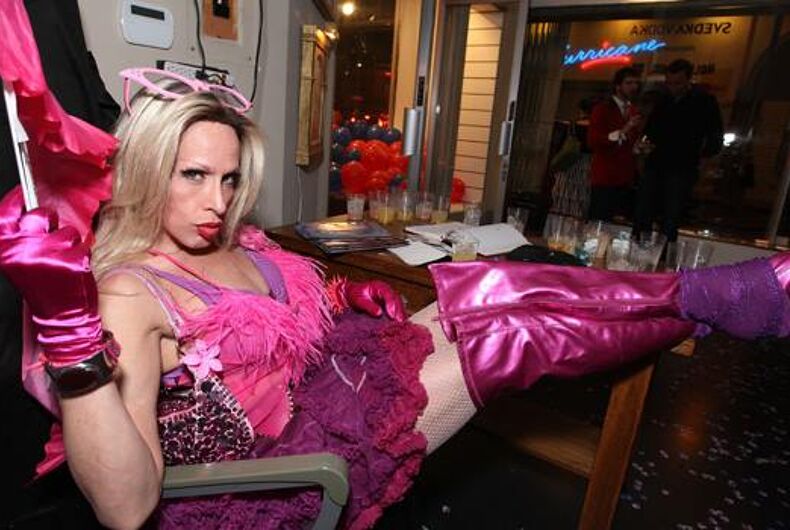 Actress Alexis Arquette has died according to TMZ. The site says she was surrounded by friends and family when she passed after an illness.

Writing on Facebook, the actress’ brother, Richmond, who used multiple genders during his tribute, wrote, “We were playing music for him and he passed during Bowie’s Starman. As per his wishes, we cheered at the moment he transitioned to another dimension.”

Arquette, who had roles in movies like The Wedding Singer and Last Exit to Brooklyn, was the subject of the documentary Alexis Arquette: She’s My Brother when she transitioned.

Her other famous siblings Patricia and David, also actors, also paid tribute to their sister.

Arquette was last in the news after claiming Will and Jada Pinkett Smith were gay.

Hillary and Trump should stop pandering for African-American votes

Donald Trump wants to set the religious right loose on you