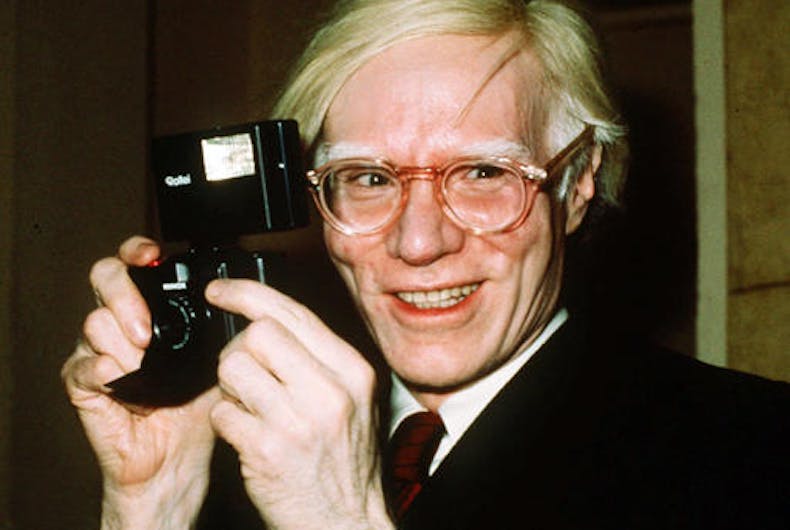 Leto’s representative has confirmed a Hollywood Reporter story on the project.

Terence Winter is set to write the screenplay. Winter is a former writer for HBO’s “The Sopranos” and was nominated for an Oscar for his screenplay for Martin Scorsese’s, “The Wolf of Wall Street.”

Leto has a history of taking on challenging roles. He won an Academy Award in 2014 for his portrayal of a transgender woman with AIDS in “Dallas Buyers Club.” He also played John Lennon’s assassin, Mark David Chapman, in 2007’s “Chapter 27” and appeared as the Joker in “Suicide Squad” this summer

© 2016, Associated Press, All Rights Reserved.
This material may not be published, broadcast, rewritten, or redistributed.
Life
Andy Warhol, Jared Leto