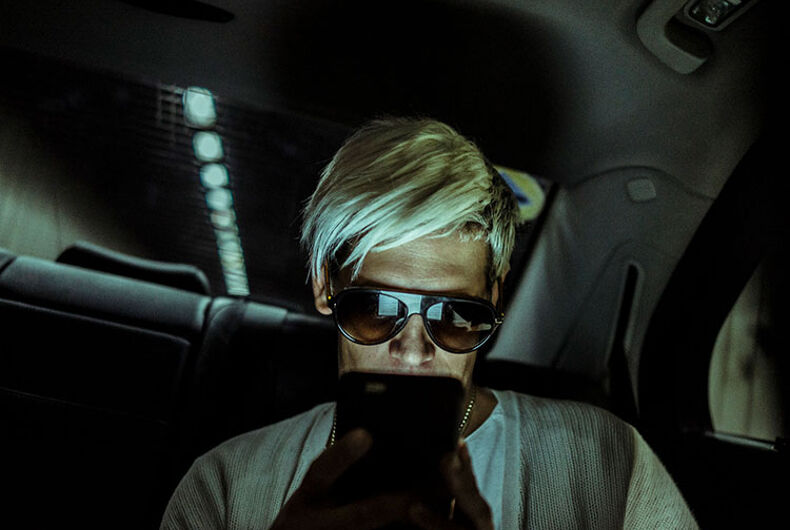 Comments by the controversial alt-right crusader and out Islamaphobe Milo Yiannopoulos, whose day job is tech editor at the conservative, pro-Trump website Breitbart, could backfire bigger than a loose butt plug, according to an analysis by progressive blogger John Aravosis.

The interview by Joel Stein appearing in Bloomberg reveals the man who has dubbed his college visits the “Dangerous Faggot” tour and who hates followers of Islam — except his boyfriend of ten years — had two very profitable nights of fun in Los Angeles:

The profile goes on to note Breitbart — which is run by Donald Trump’s campaign CEO Steve Bannon — only pays some of the $1 million cost of Yiannopoulos’ nearly 30 staff members. Donations from conservatives, and Yiannopoulos own family money pay the rest, according to the article.

Aravosis writes in AmericaBlog the sugar daddies claim could be a violation of prostitution laws, and since Yiannopoulos is a member of the Breitbart staff, “this allegation directly reflects on Donald Trump.”

Imagine, writes Aravosis, “if the head of Hillary Clinton’s campaign employed an alleged prostitute, we’d never hear the end of it from either the media or the Republicans.”

His second point is that any of the money Yiannopoulos spends, “whether it be staff salaries or political donations — would arguably be tainted by the alleged ‘sugar daddy’ money.

Read the AmericaBlog here and Bloomberg’s profile of the man who “propelled the alt-right movement into the mainstream,” here.