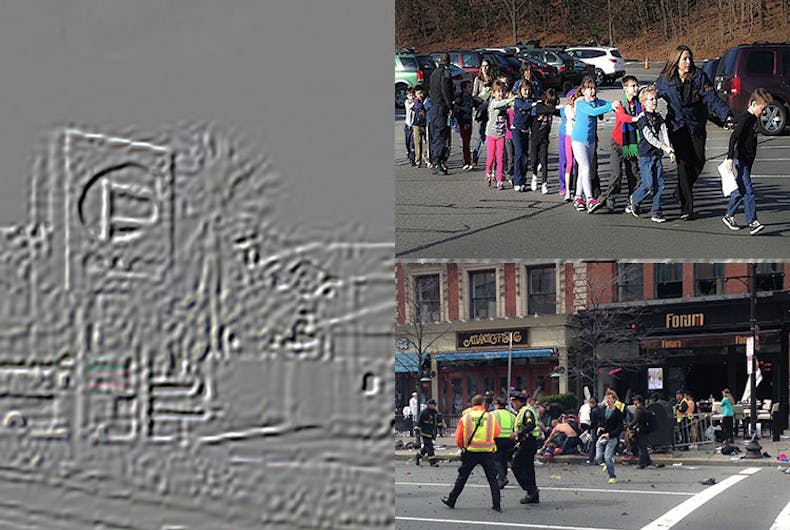 In the days after the June 12 attack on the Pulse nightclub, other victims of mass shootings reached out to the survivors and their families to ensure that mistakes made with charity efforts after previous attacks were not repeated.

Anita Busch, whose cousin Micayla Medek was killed with 11 others in a Denver-area theater attack in 2012, said those families had to scrape and claw and still wait months for help.

“It was a horrible fight,” she said. “They set up committees. People were lied to right and left.”

The effort in Orlando was deeply informed by the failures and successes of charitable responses to previous attacks.

After the 2012 shootings at Connecticut’s Sandy Hook Elementary School that killed 26 people, at least 77 separate charities came forward to raise money — far too many to collect and distribute funds efficiently, according to Connecticut Attorney General George Jepsen. He said that most organizers wanted to do something helpful but did not understand the complexities or tax implications of running a charity.

A year and a half after the shootings, almost half of the $28 million raised had not yet been distributed, according to that office’s latest report. Donors from around the world sent gifts, including teddy bears for children in the community of about 28,000. More than 60,000 bears accumulated in a warehouse before eventually being sent to hospitals and other charities around the globe.

Newtown first selectman Pat Llodra said the donations overwhelmed the town’s government and led to hard feelings from those who felt the charity did not get to those it was meant to help.

“Months later I was finding donations and offers and contributions that never made it to my desk because people didn’t know where to send it,” she said.

The next year a centralized fund was created for victims of the Boston Marathon bombing in 2013.

The official Boston One Fund, which formed after the marathon bombing, initially raised $61 million and gave all of it to victims within 75 days. Meanwhile, other groups were discouraged from raising funds.

Another $20 million went out in a later distribution to survivors and groups that cared for them. The One Fund shut down after 20 months.

Online campaigns for Orlando shooting victims, from legit to laughable