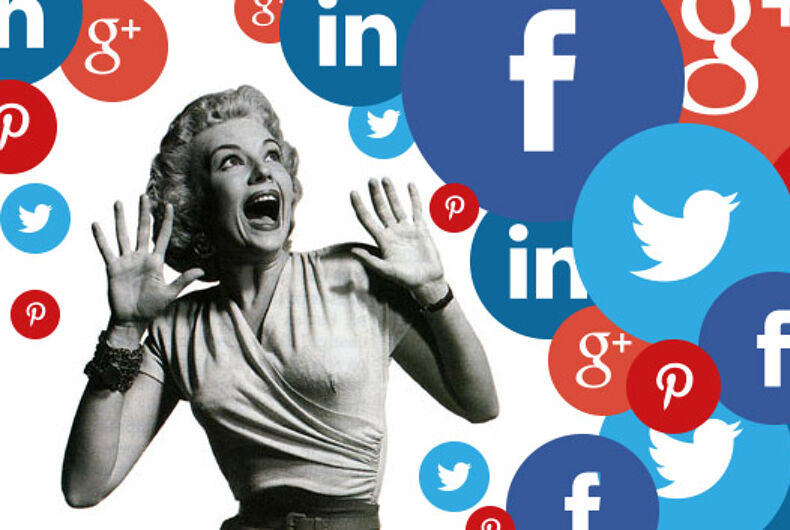 While Tanzania has been considered relatively LGBT-tolerant compared to neighboring countries like Uganda, LGBT people are quickly becoming a whipping post for the country’s politicians.

Not only has he started enforcing a ban on lube in a misguided attempt to halt gay sex in the nation, now he wants to use social media to track down LGBT people and anyone who follows them as well.

Gay sex is illegal in Tanzania and punishable with jail sentences of up to 30 years. Prosecutions are rare and police mainly use the charge as a way to extort bribes from gay men. Since Makonda’s speech last month, activists report more than 20 men have been arrested.

“Makonda has made people believe that it is now okay to hate LGBT people, especially gay men,” James Wandera Ouma, director of LGBT Voice Tanzania, told the site. “He has planted a hate that was not there before.”

Uh, no, NBC, that Olympian is hugging her wife, not her husband