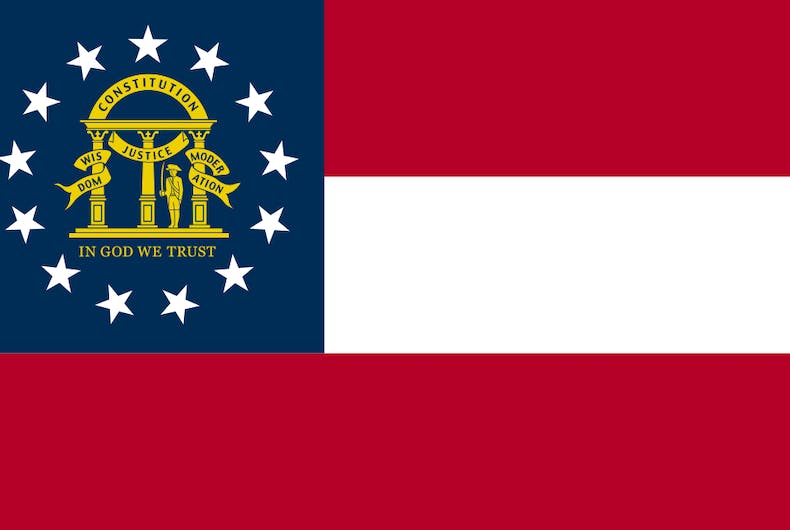 ATLANTA (AP) — Two transgender men may legally change their names, a Georgia appeals court ruled Friday, overturning a judge’s orders that said the name changes could be confusing and considered a type of fraud.

Columbia County Superior Court Judge J. David Roper abused his discretion when he denied the name change petitions, the Georgia Court of Appeals decision said. The appeals court sent the two cases back to Roper and directed him to enter an order changing the names.

Roper did not immediately respond to an email and voicemail seeking comment Friday.

Roper had denied the name changes, saying they could confuse and mislead people who interact with the young men and could be considered a type of fraud. In both cases Roper said he would allow a transgender person to choose a gender-neutral name. But he said allowing a transgender man to choose a male name would “confuse or mislead the general public.”

The appeals court said it has affirmed the denial of a name change petition only when there is evidence that the petitioner has an “improper motive,” including “intentionally assuming another person’s name for the purpose of embarrassing that person or avoiding the petitioner’s own criminal past.”

“This decision solidifies an important right for the transgender community and obliterates the notion that living in conformity with their gender identity is somehow fraudulent or otherwise a concern for the government,” Littrell wrote in an email.