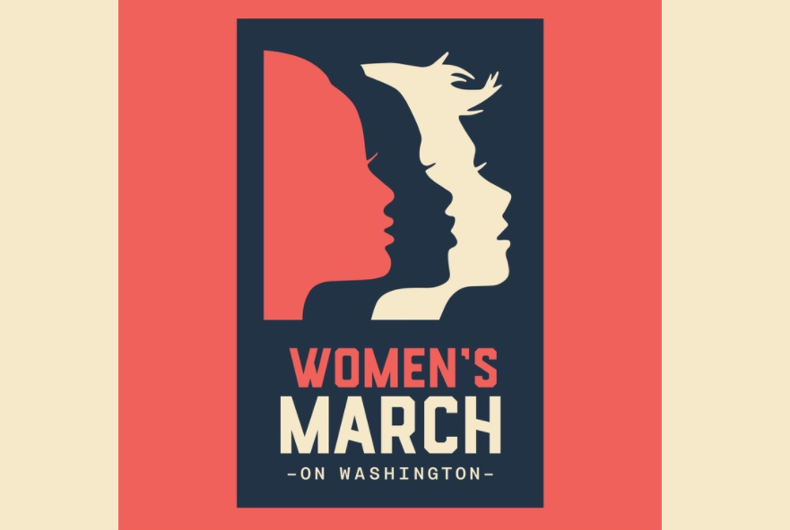 Today, hundreds of thousands of women (and men) will march on Washington, D.C. to speak out about the rights of women and other marginalized communities.

More than 600 solidarity marches are taking place across the country. But if there’s not a march in your neck of the woods, or you don’t feel safe attending, the main event will be live streamed via Facebook.

Watch all the action below.

Transgender men in Georgia win the right to change their names