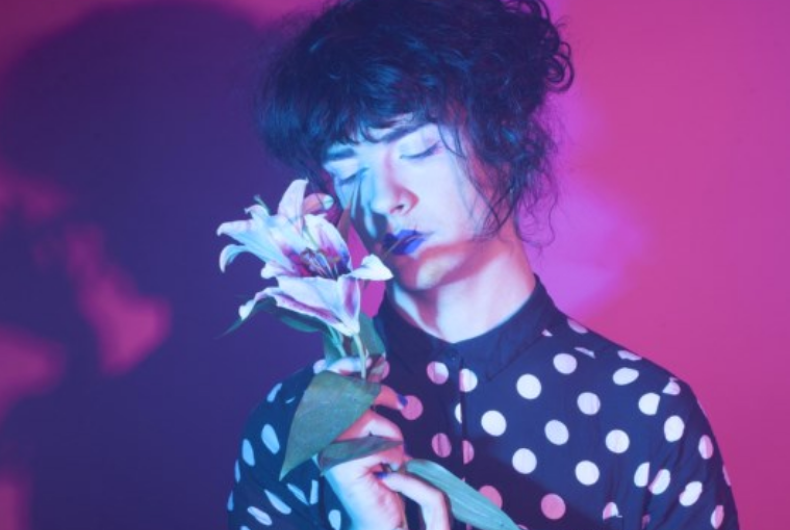 The search for victims of the tragic fire in Oakland concluded today, with 36 victims in all found by authorities, most in their 20s and 30s.

The warehouse, which was known as the Ghost Ship, had been converted into a working and living space for artists, was an important place for many who had previously experienced rejection and hardships.

Transgender musician Cash Askew, 22, known for her duo band Them Are Us Too, poet and barista Em Bohlka, 33, and Feral Pines, 29, are among those who passed.

Compounding the pain of their loss for their loved ones, media outlets have been misgendering the women in their reports.

Scout Wolfcave, a close friend of Pines and founder of the Trans Assistance Project, has been reaching out to news outlets to inform them on the damage it does to those left behind when they use “he” pronouns in addressing trans women who have passed away.

GLAAD is also calling on media outlets to accurately report on the Oakland fire victims by respecting their identities in reports.

“We fight hard enough every single day to be seen as our authentic selves and to be treated with respect,” Wolfcave told The Guardian. “In death, you can’t defend yourself anymore, so it falls on your friends to do it for you.”

She reflected that this is territory her community knows all too well.

“Trans women are always having to hold each other in grief,” she said.

Pines relocated to California from Indiana and had planned to update her legal documents, with assistance from Wolfcave’s organization, which is now taking donations to cover funeral costs.

“She was happier than she had ever been in her whole life,” Wolfcave said of the last time she saw Pines, in her new Oakland home. “I had never seen her more full of light and possibility.”

Bohlka was a transplant from Southern California.

“She was feeling at home,” her father told The Guardian through tears, recalling her recently saying, “Dad, at last I feel at peace.”

“I was blown away by her genius,” he said, describing her as a “powerful voice for the queer and transgender community.”

Listen to the last song Askew ever recorded with her band Them Are Us Too below.