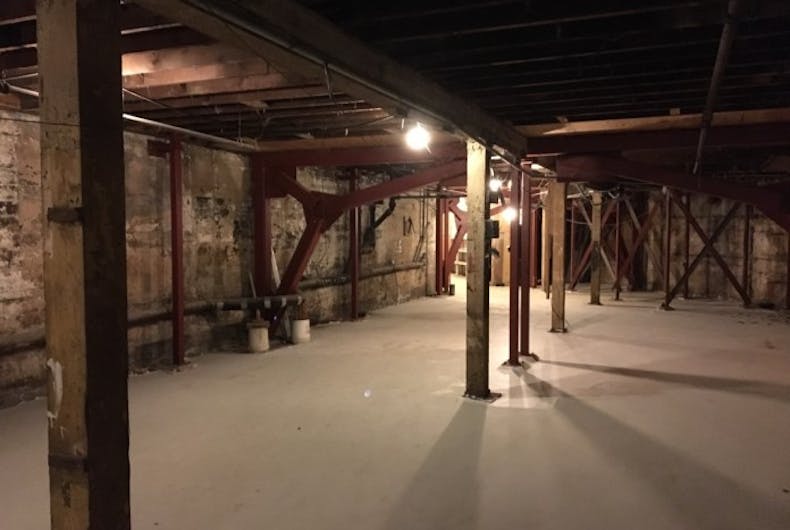 Property under development in San Francisco’s Tenderloin District has become the subject of heated debate between LGBT historians and developers.

Community activists are pushing for a four-block region in the Tenderloin to be recognized as a historic district. The neighborhood was home to Compton’s Cafeteria, where transgender patrons fought back against police harassment three years before the historic Stonewall riots.

LGBT historians and activists are claiming that the space beneath the 950 Market development — destined to become market rate housing and hotel rooms — once served as a network of secret tunnels that allowed LGBT people to escape police raids.

“The entire intersection of Market, Mason, and Turk was an important hustling and cruising site where gay men went to socialize in an era when our existence was illegal,” says a letter to  the planning commission signed by current and former elected officials, community groups, and activists. “These sites are connected by an intact underground tunnel system that patrons used to escape police raids and to avoid the loss of employment, family, and housing that were risked in those days by homosexual association.”

Nate Allbee, who is working with the groups asking for more time to evaluate the space, told 48 Hills that items from the 1930s have been found in the subterranean spaces, including Canadian Club whiskey and an old safe.

“There are no tunnels under 950 Market,” Group i spokesperson Jessica Berg told Curbed SF. “It is complete fiction, an inaccurate assertion.”

And while a KPIX5 report indicates that there are not currently any tunnels or connections to other building in the basement space, Allbee said it still warrants further investigation.

“What we’ve heard from other people who have accessed the space is that there were multiple venues including gay bars on the 950 Market block that had access to the underground space and could use it to go from store to store,” Allbee told Curbed SF. “That’s why we’re asking for a LGBT historian to spend time assessing all of the buildings including the below ground space for what may have been boarded up or changed in the last 70 years.”

Unless and until that happens, the alleged gay bar tunnels will remain a mystery.

Check out video of the space under 950 Market below.