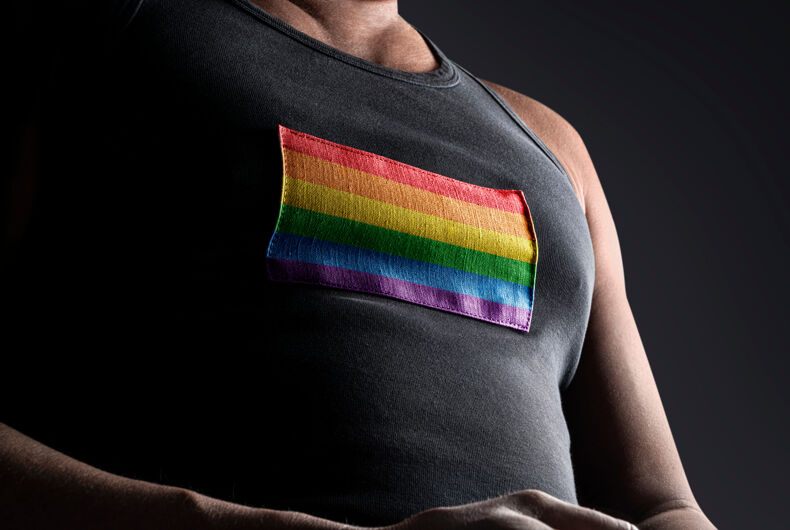 Meta, the company that owns Facebook and Instagram, is considering revising its adult nudity policies to allow cis women, transgender people, and non-binary people to share images of their bare chests — just as cis men have long been allowed to do.

Currently, the networks’ policies forbid female nipples from being shown except in very specific circumstances including in paintings and sculptures, photographs of breastfeeding, protests, and images of various medical health contexts, including breast cancer awareness and gender-affirming top surgeries.

Meta’s Oversight Board, a group that decides how the social networks’ moderation policies are enforced, called these policies “confusing,” “convoluted,” “poorly defined,” and “unworkable” for both users and moderators who must make quick-call decisions on hundreds of images each day.

The Board said the policies are “based on a binary view of gender and a distinction between male and female bodies.” The policies force moderators “to make rapid and subjective assessments of sex and gender” that “result in greater barriers to expression for women, trans, and gender non-binary people on its platforms,” the Board added.

As a result, the Board suggested that Meta revise its Adult Nudity and Sexual Activity policies “so that it is governed by clear criteria that respect international human rights standards.”

The Board’s suggestions actually came about due to a U.S.-based couple who are transgender and non-binary. The couple, who share an Instagram account, had two of their images removed by Meta’s moderators.

The images’ captions mentioned trans healthcare and said that one of the pictured individuals would soon undergo top surgery. The post included a crowdfunding link to help raise money for the surgery.

Seeing breasts and a fundraising link, Instagram’s automated systems flagged the content as sexual solicitation. Users also reported the posts as inappropriate — something that anti-LGBTQ+ users sometimes do to censor queer content.

Meta removed both posts, but the Board found that the posts had been removed in error and restored them.

If Meta does revise its policies to allow female nipples, it will effectively resolve the years-long #FreeTheNipple campaign. The campaign asked the social networks to treat all bare chests the same, regardless of gender identity or sex.

But before Meta revises its policies, the Board suggested that the company “should first conduct a comprehensive human rights impact assessment on such a change, engaging diverse stakeholders, and create a plan to address any harms identified.”