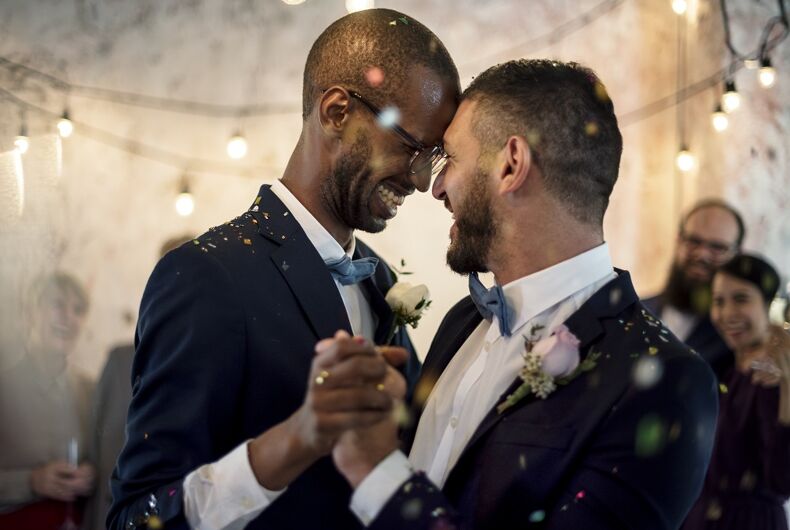 Over 1.2 million same-sex couple households exist within the United States, according to recently released data from the U.S. Census Bureau.

The data also showed that there are more married same-sex couples living in the U.S. than ever before, which makes sense considering that marriage equality was only legalized nationwide in 2015.

The data comes from the American Community Survey (ACS), an annual survey sent to nearly 3.5 million households across the nation. The ACS collects demographic information to provide a comprehensive, ongoing view of the U.S. public.

Not too big and not too small: 5 mid-sized cities to retire in (plus one far-flung surprise)