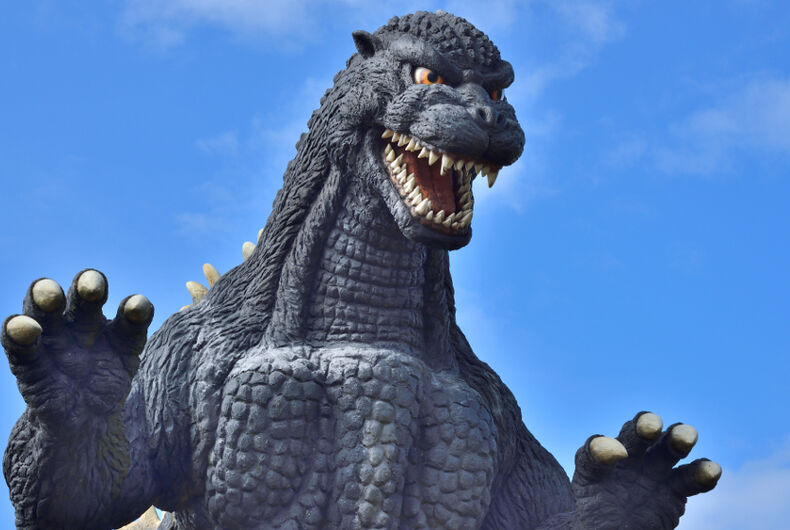 Pastor Joe Jones of the Shield of Faith Baptist Church in Boise, Idaho called for death to “queers” and claimed that “sodomites are reptilians,” part of a larger conspiracy theory that the U.S. government is secretly controlled by reptilian humanoids from another planet. His sermon accused LGBTQ people of being pedophiles, echoing rhetoric that Republican elected officials have been using when discussing their opposition to LGBTQ equality.

“The Bible says they are to be put to death,” Jones told his congregation. “That’s what’s being taught.”

“Let me tell you something, pal, it’s your fault that all these pedophiles are around,” he continued. “It’s not God’s fault, he told nations how to deal with that. He told the nation that he ruled, ‘Put them to death. Put all queers to death.’”

“And you know what, when they die, that stops the pedophilia. It’s a very simple process, but of course our reptilian government, they don’t subscribe to that.”

Jones referred to LGBTQ people as “f**s” and “d**es” several times in his sermon, before he got to his strange statement about gay men being reptilians.

“Now here’s the thing, I’m not saying that every reptilian is a sodomite, but all sodomites are reptilians. You’re gonna see that as I go through this.”