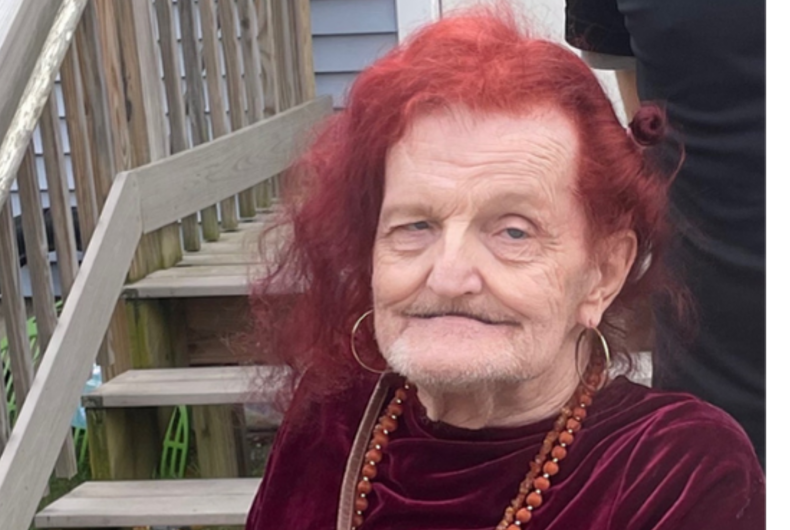 Transgender senior Marie King says she was denied admission to a long-term care facility because she is transgender.Photo: GLAD

Marie King, 79, has accused Sunrise Assisted Living of rejecting her application for residency on the grounds that she is transgender, in violation of state nondiscrimination laws.

Related link: The number of LGBTQ seniors will double in ten years. Here’s what you need to know.

“Being turned away because I’m transgender was wrong and it hurt,” King said in a release. “It’s a relief to have the Commission recognize that. I know I’m not the only person this has happened to and I hope my case leads to better understanding.”

According to GLAD, the facility initially told a social worker supporting King that Sunrise had beds available. But when the social worker mentioned that King is transgender, her request was denied. The facility expressed discomfort with the fact that King would want to share a room with a female resident, despite the fact that Sunrise regularly placed women in semi-private rooms with other women.

“We have nondiscrimination protections in our laws to ensure we are all treated equally and to address the profound harm people experience when they are not,” GLAD Senior Attorney Ben Klein said in a release. “When Marie was denied a room at Sunrise because she is a transgender woman it was dehumanizing and it impacted her health, forcing her to stay in the hospital longer than was recommended by her medical team. The outcome we are all working toward is long-term care facilities where everyone who needs them is welcomed with courtesy and respect.”

The next step in the process is for the Commission to bring together the parties to attempt a resolution. If that effort is unsuccessful, King can file a lawsuit against the facility.

“This is a significant finding for Ms. King and for other transgender older adults who face similar barriers when seeking the care many of us need as we age,” GLAD Staff Attorney Chris Erchull said in a release. “The Commission’s action sends a clear message both to transgender people and to long-term care facilities that turning someone away because they are transgender violates the legal protections meant to ensure equal treatment for everyone.”

LGBTQ seniors may be particularly vulnerable to discrimination. A report from the AARP New York and SAGE found that 20 percent of LGBTQ seniors in New York reported being turned away from long-term care facilities because of their gender or sexuality. Nearly 1 in 4 said they experienced physical or verbal abuse from other residents.

“Today’s finding presents an opportunity to reinforce a core value shared by those who provide long-term care: that all of us are entitled to dignity and respect as we age,” GLAD Civil Rights Project Director and Maine Attorney Mary Bonauto said. “That is all Marie and other transgender older adults are asking for and it is what the Commission has confirmed the law requires.”